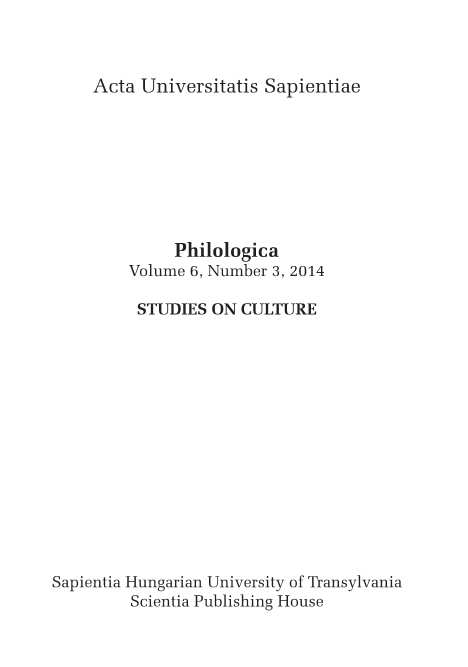 Summary/Abstract: In the present-day discourse of bilingualism in Transylvania, the investigation of methods and possibilities for language teaching has an important role. In Romania, it is compulsory for the members of linguistic minorities to learn and to use the language of the state, but at the same time they face a number of problems in the process of learning it. To reconsider the methods of language teaching, there is need for studies which outline the particularities of language use of Romanian of Hungarian speakers. This paper is aimed at presenting a part of this image by analysing how the Hungarian language and the cognitive features entailed influence the translation of noun cases into the Romanian language. The paper presents the 18 noun cases and the prepositions they can be translated with into Romanian.