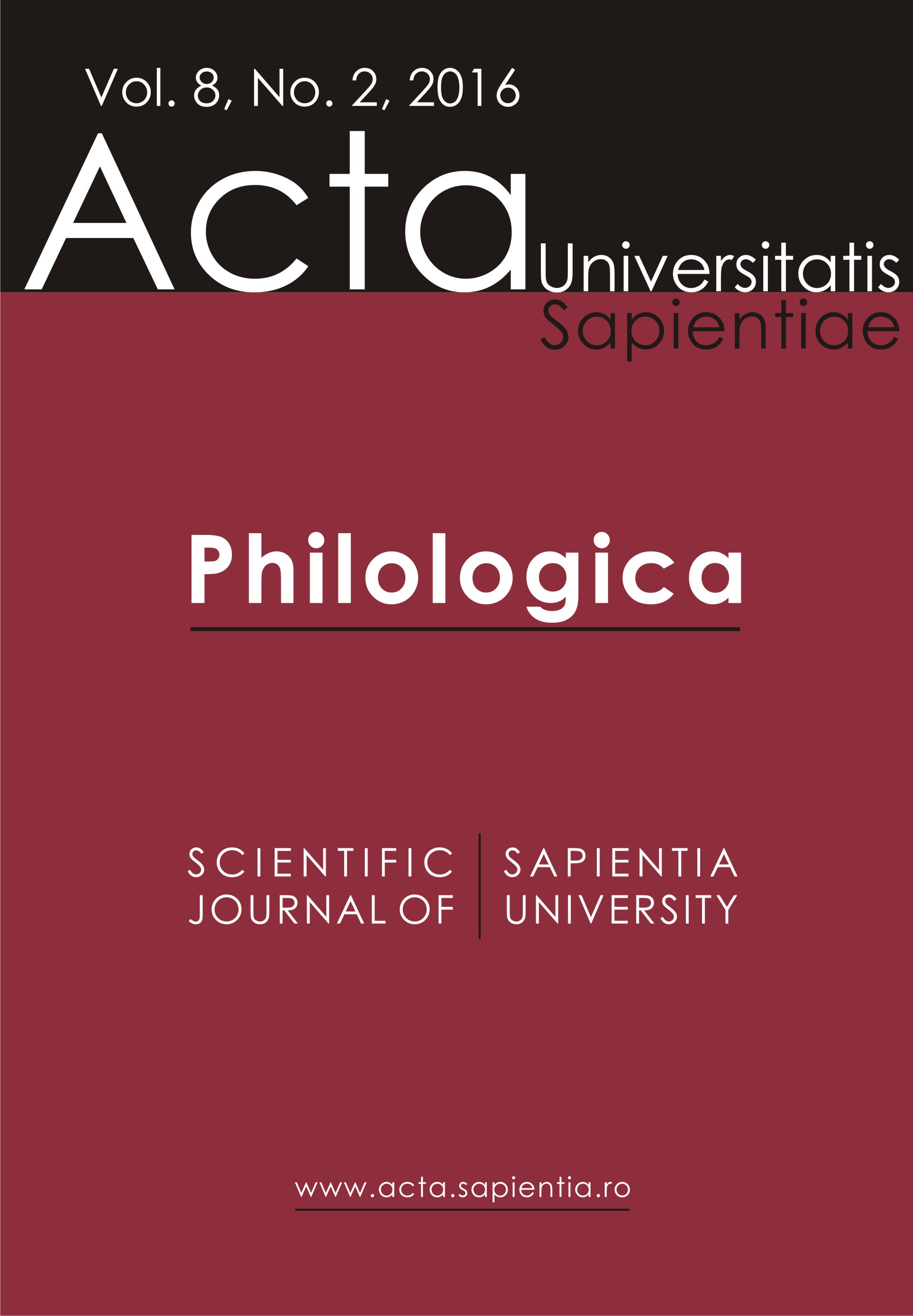 Summary/Abstract: Somatisms are phraseologisms which contain at least one body-part term as a constituent. They make up a considerable part of the phrasemes of any language. In this paper, we focus on the extent to which the equivalent(s) of the term láb occur(s) in Serbian and English somatisms. The research is based on a corpus extracted from both monolingual and bilingual phraseological dictionaries of Hungarian, Serbian, and English. The data are analysed primarily from a cognitive point of view, with the aim of establishing whether the three languages are comparable in terms of the meaning of the idiom as a whole. Degrees of equivalence are established based on whether there is an idiomatic expression in Serbian/English containing the lexeme noga or leg/foot, respectively. Another issue addressed in the paper is the choice of the English term (leg vs foot) in somatisms and the question of whether this choice is arbitrary. Though structure is of secondary importance only, we also take it into account in establishing the degree of equivalence between the items listed in the corpus. Lastly, we stress the similarities and differences noted in the way the body-part terms mentioned are employed in the phraseologisms of the three languages.