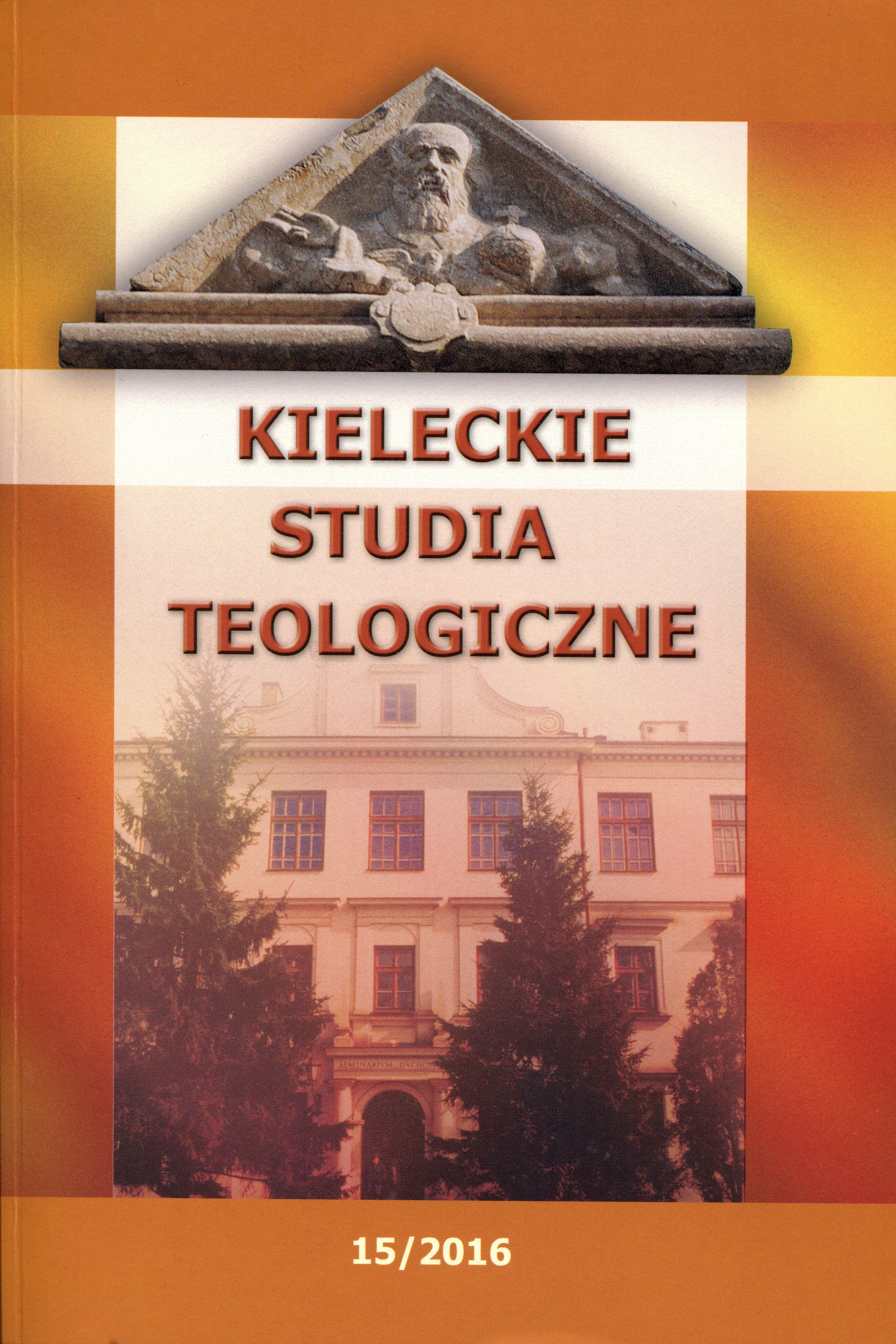 THE LORD'S PRAYER IN THE CONTEXT OF JEWISH THEOLOGY AND LITERATURE

Summary/Abstract: The present article aims at depicting the Lord’s Prayer as being rooted in the Jewish literature and theology. The article consists of three parts. In the first part, the text of „Our Father” prayer was analyzed for its connection to Judaism. The analysis encompassed two questions: firstly, a study of the prayer’s composition, which contains characteristics typical to Jewish texts; secondly - an analysis of the theological content, which also is strongly rooted in the theology of Judaism of Jesus’ times. The second part of the article contains a search for a theological basis for possible common worship for Christians and Jews. The starting point to that is an analysis of the Jewish and Christian understanding of God’s fatherhood. The Lord’s Prayer is the prayer of Jesus’ disciples, who in him receive a share of the special dignity of God’s children, which allows for them to call God Abba. The Jews also understand one’s relationship to God in terms of a Father-child relationship. Their understanding of divine filiation, however, differs from the Christian one. The third part of the article is a search for a common ground connecting the Jewish and Christian prayer. This may be found in the first petition of „Our Father”, the content of which is similar to that of the Jewish Kaddish. This petition - to hallow God’s name - is indeed a request for God that He gather all His children in one.