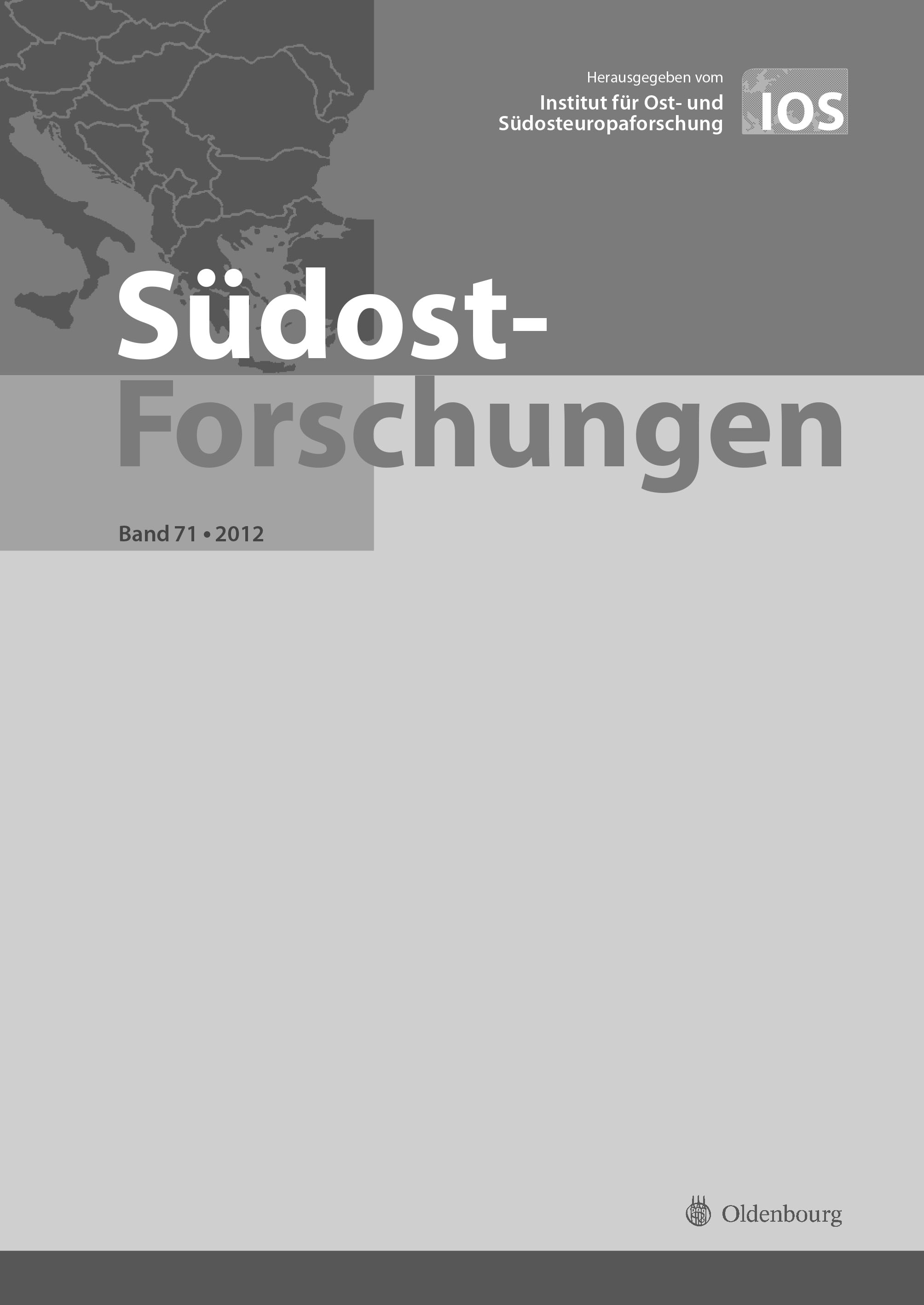 Summary/Abstract: Few cultural-geographic terms relating to south-eastern Europe are as biased as the term “Bessarabia”. This article shows how to overcome restricted perceptions and how to develop much more refined multi-perspective views by using the Internet. The author investigates the development of the concept “Bessarabia” in those German, English and Romanian dictionaries (to some extent also in French and Russian encyclopaedias) since the 18th century that are freely accessible on the Internet. As shown in the articles, the transformation of the concept “Bessarabia” corresponds to general culturaland historical changes and thus gives insight into the construction of the “civilized west” and the “savage southeast”, each with its different meanings. At the same time the essays reflect a specific political perception due to different “national” experiences (cultural variety, imperial confrontation, national affiliation). At the end of his paper, the author discusses the consequences of Internet-based source analysis for today’s history teaching and research. It is argued, that by modern technology the spatial limitations of the library system regarding south-eastern Europe might be overcome. As a result the Internet might work as a global library and will enable us to write better argued historical narratives which bear the chance of consent between contemporaries and a realistic orientation in time (Jorn Rusen).