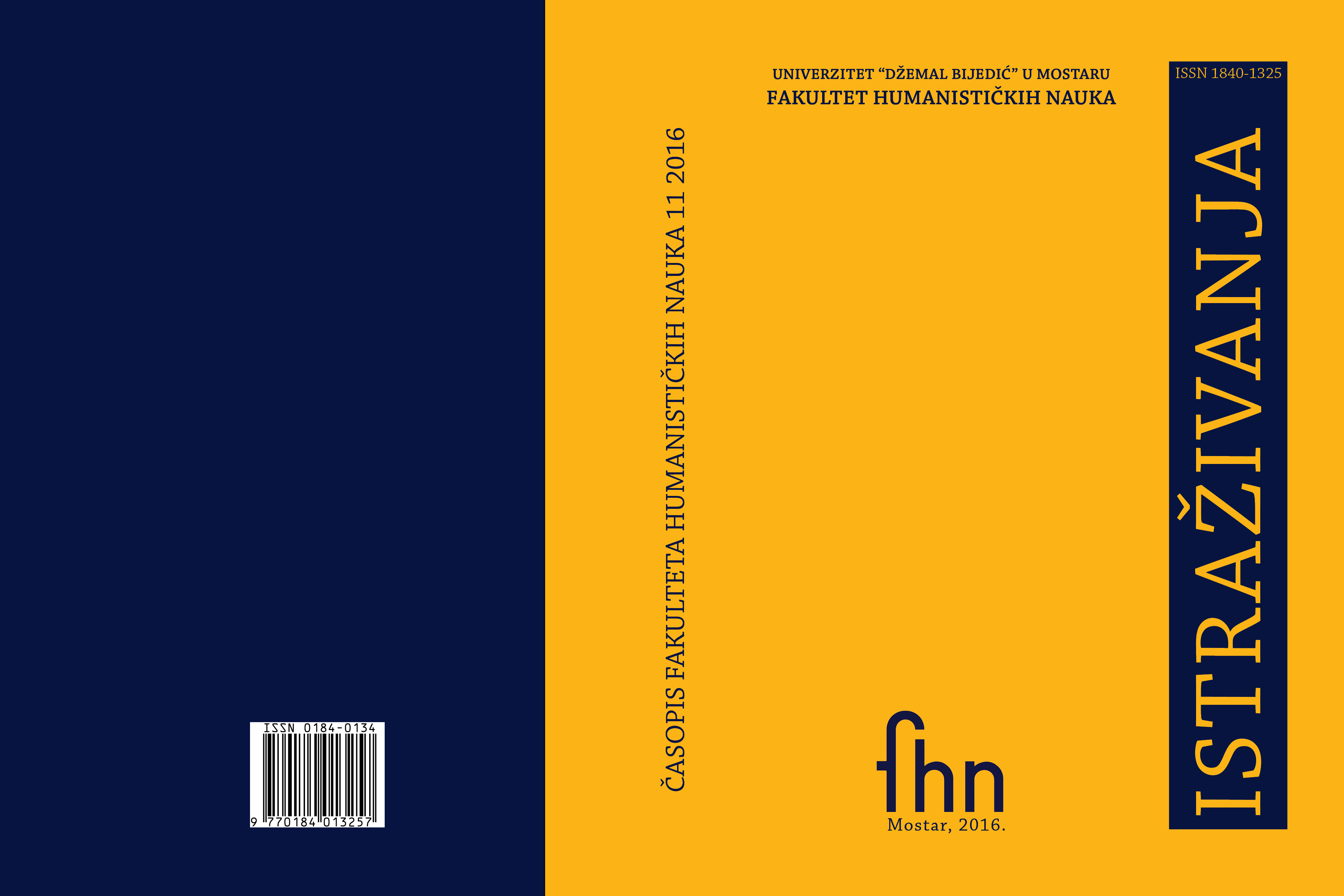 Summary/Abstract: The paper analyses Jorgovanić’s short story “Love at a Deathbed” as an example of European Romanticism. The dominant themes and motifs, such as the protagonist who is a Byronic hero, deep and conflicting emotions, love and death of beautiful young women and the immersion into the transcendental go far beyond the scope of Croatian Romanticism which is marked by the awakening and strengthening of national feelings and identity. In addition, the short story abounds with similarities to canonical texts of Romantic literature, such as S. T. Coleridge’s “Kubla Khan” and E. A. Poe’s “Ligeia”, so numerous that they can hardly be interpreted as accidental. Rather, they point to literatures in contact, a relatively unchartered area when it comes to contacts between Croatian and Western, especially anglophone literature.