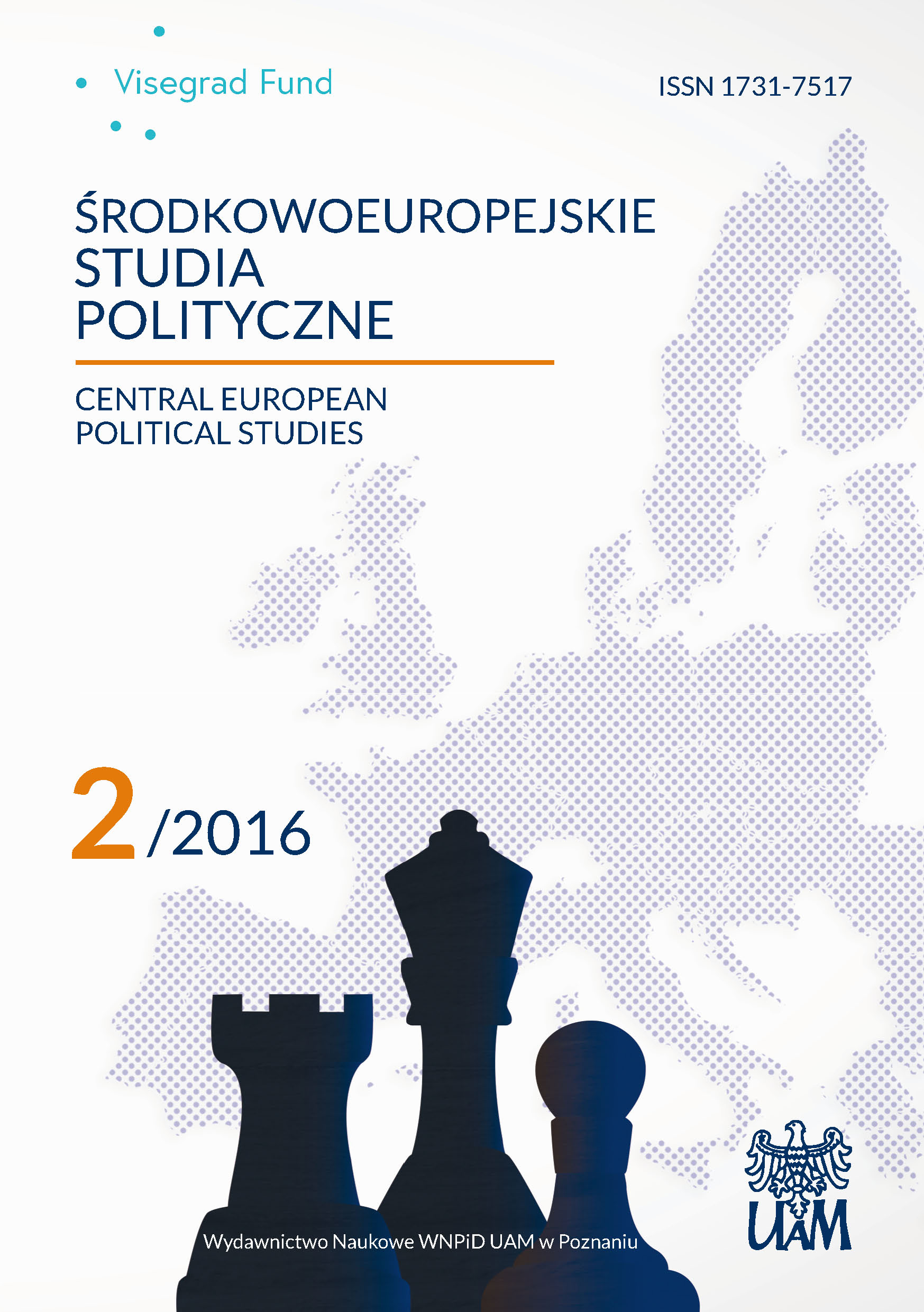 Summary/Abstract: Several research projects in the last decade have been devoted to studying professional role perception among Polish journalists. Still less is known about how different ideals of professional roles affect journalistic role performance. This paper aims to present the findings of the content analysis of 1,130 news stories published in four Polish newspapers in 2012 and 2013. The study was a part of the international research project: Journalistic Role Performance Around the Globe (led by Prof. Claudia Mellado from Pontificia Universidad Católica de Valparaíso, in Chile and Lea Hellmueller, from Texas States University, www.journalisticperformance.org). The results indicate that the watchdog model is most commonly used in the Polish press, followed by the infotainment and civic models. However, the findings of the content analysis primarily support the general observation on the political orientations of the Polish newspapers and political parallelism of the Polish media system.