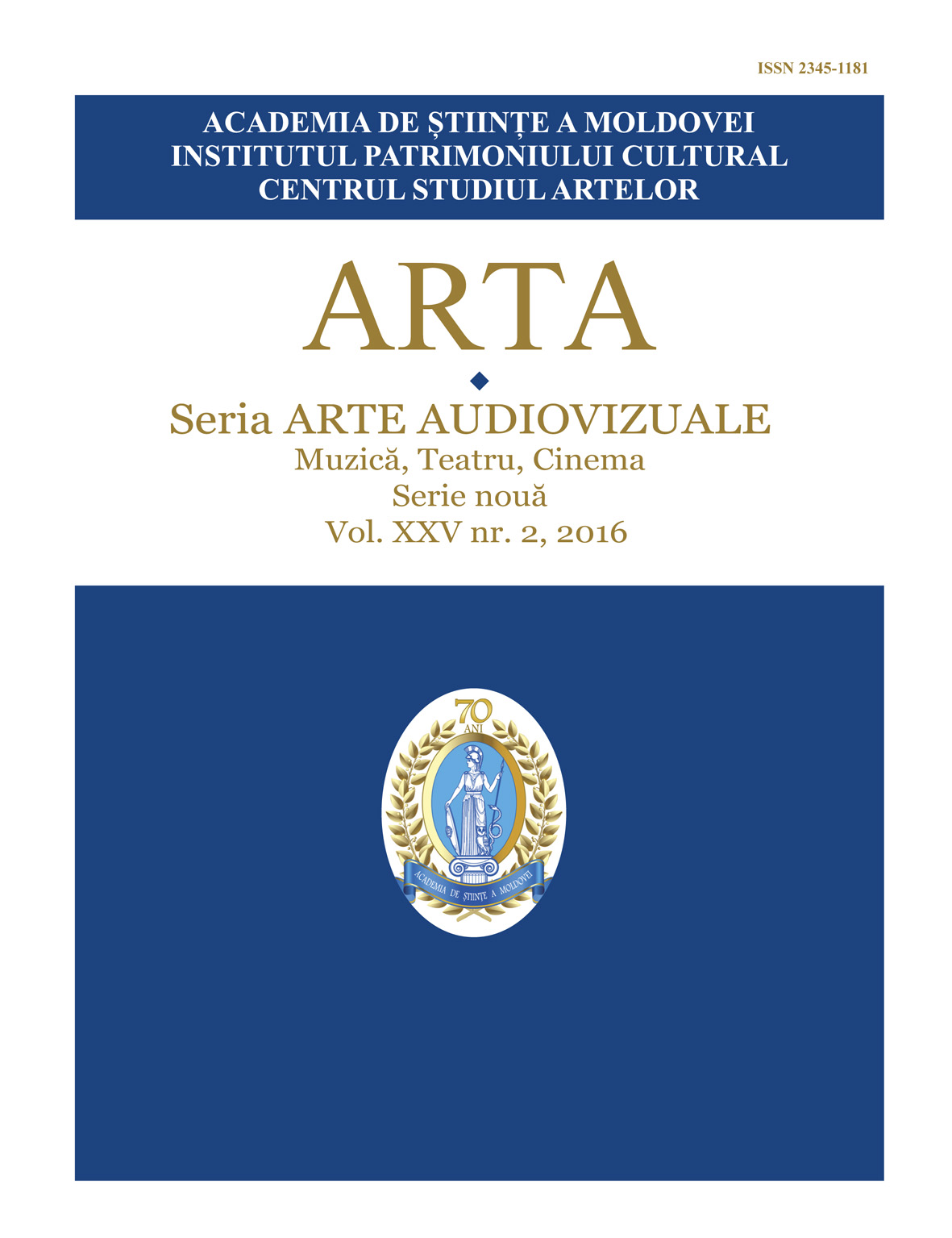 Summary/Abstract: The multi-endowed exceptional personality (composer, performer, historian, theoretician, translator, teacher of psalm music, folklorist, literary man, printer, minister of ecclesiastical and secular culture), Anton Pann left similar works, whose components are inter-completed and interrelated. That share of Anton Pann’s creation, falling within our sphere of interest, is divided into two parts: hymns or collections of psalms and theoretical works. The efforts of the forerunner to transpose the repertoire of the Orthodox choir into the Romanian language (the so-called „Romanization” of church chants; even the term „Romanization” belongs to him) and simultaneously to fold the „new sistima” (hrisantic notation) have settled both in the musical florilegia, that he has cared for and edited, and in the theoretical guides. Anton Pann’s activity has had a lasting impact on the development of later Romanian psalm music, while the masterpieces that bear his signature penetrated and endure in the warp of liturgical practice of the space it represents.