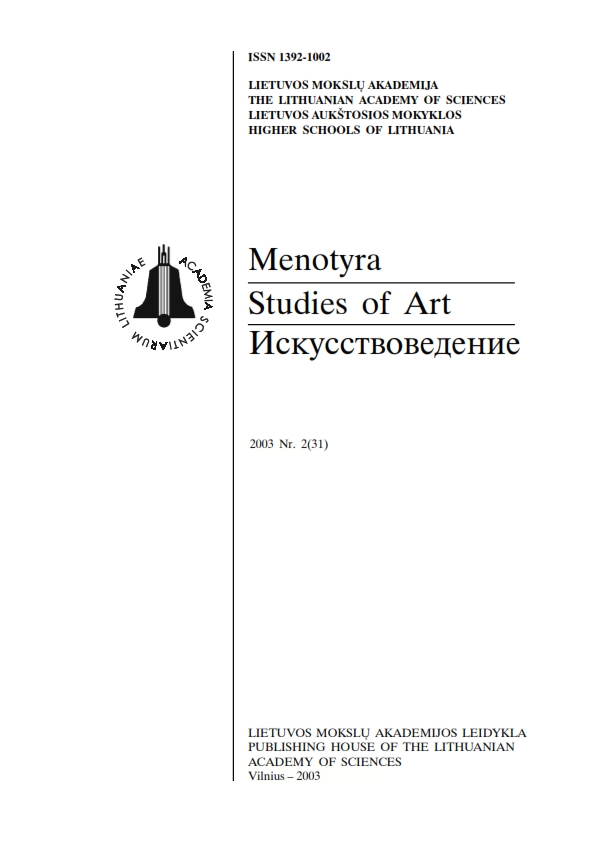 Summary/Abstract: Drawing on the records of the Grodno customs post for the years 1600 and 1605, the article presents the names of the fabrics recorded in the above-mentioned sources and demonstrates the variety of forms in which these names were written in the source language. A nominal list of merchants (Appendix 1) who supplied the domestic market of the Grand Duchy of Lithuania with cloth, accessories and other household goods is given for the first time.Analysis of the Grodno customs records for the textiles and other consumer goods imported to the Grand Duchy of Lithuania from Gniezno and Torun in the early 17th century has shown that cloth was among the chief imports. During the years 1600 and 1605, forty kinds of woollen, cotton, linen, silk, and mixture cloths of different quality and value originating from Germany, the Czech lands, England, the Netherlands, Poland and other countries were imported to the domestic market.Regular trips of the merchants of the Grand Duchy of Lithuania to the fairs of Gniezno and Torun as well as large volumes of cloth and other consumer goods imported allow considering them as wholesalers that satisfied the domestic needs.A broad range of the imported goods and a wide scale of their prices show that these goods were in high demand and that they were meant for buyers of different financial status and of various social classes, i.e. for the mass market.