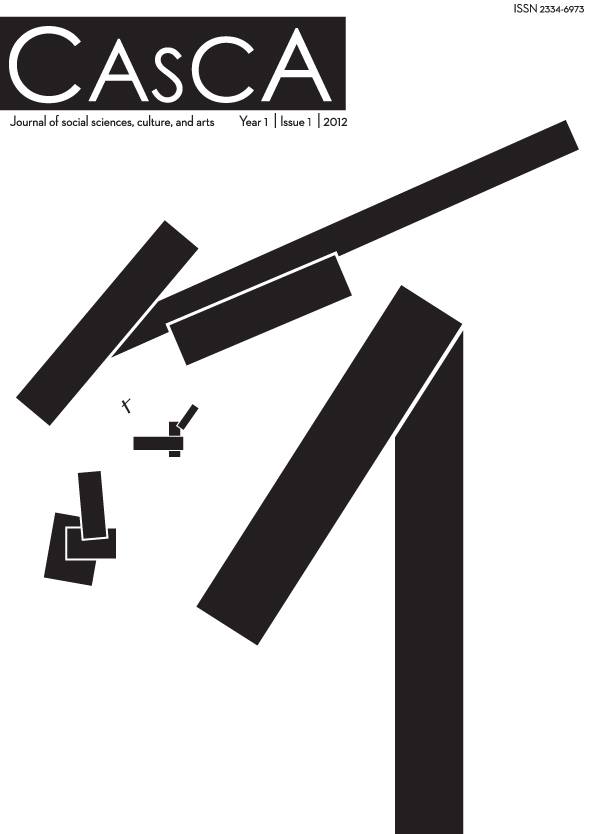 Summary/Abstract: Several aspects of the creation of collective identity of the ancient Greeks during and after the Greco-Persian Wars, as well as some issues regarding the relations between the Greeks and the Persians during the 5th century BC, have been analyzed in this paper. Greek conflict with Persia, that had lasted for decades, has initially caused the appearance of a higher level of collectivism among the ancient Greeks and has simultaneously advanced the establishment of the Greek-Barbarian antithesis as a (conditionally) specific form of the strictly delimited bipolar dichotomy between the Greeks and the Others. But, in spite of creation of such a rigid distinction that, above all, originated as an effect of the active propaganda of Athenian policy of promotion of the negative stereotypes of the Persians as inferior to Greeks, certain influence of the Achaemenid Empire on the Classical Greece can be observed.Key word: Collective Identity, Construction of Otherness, Ancient Greece, Persians.