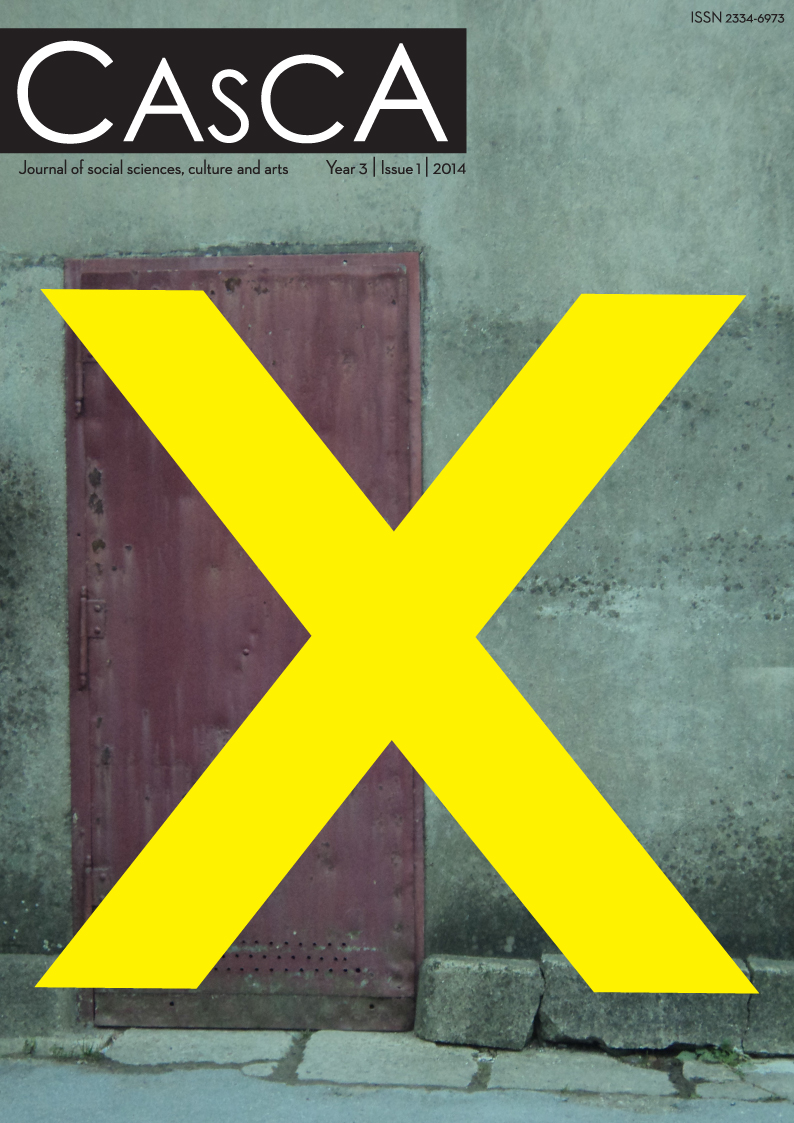 Summary/Abstract: This paper analyzes influence of the 19th century dominant perception of Greek classical antiquity and of Ancient Greece as the „Cradle of European Culture“ on the construction process of Slavdom and on the ideology of Pan-Slavism. The basic characteristics of the influence of idealization of Ancient Greece on the construction process of the Slavic pan-national identity, namely on the creation of the conception of all-Slavic reciprocity and on ideology of Pan-Slavism during the first half of the 19th century, have been considered. Accordingly, the properties of influence of contemporary West-European tendency of idealization of Greek classical antiquity on the works of the leading Slavists and Slavophiles, i. e. on the works of the key figures of the Slovak and Czech national revival, have also been analyzed. In addition, this paper also indicates certain aspects of the perception of antiquity in Czech Republic and other slavophone territories between the 14th and 18th century.