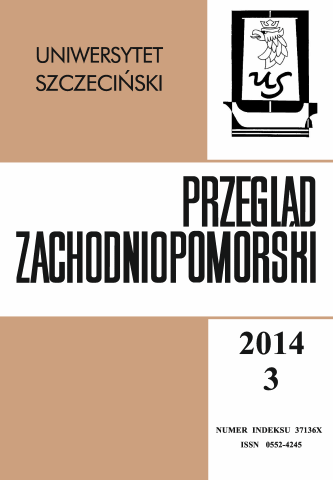 Summary/Abstract: Contemporary economic crisis that occurred in 2008- 2009, was one of the biggest crises, which has affected the global economy. The crisis began in the United States, then swept through most of the countries in the world, especially highly developed. In Europe most affected by the crisis were Baltic States (Estonia, Latvia and Lithuania). The consequences of this event was, among others, a decline in production and the collapse of the labor market in this area. The purpose of this article is to compare the gross domestic product, unemployment rate and the employment rate among the smallest economies in Europe. Labor market problems in the Baltic Sea are becoming more important from the point of view of EU enlargement. With the opening of the borders of the “old 15” have begun a mass migration of people in searching of higher wages and better work which led to the drain of local labor markets and the decline of skilled workforces.