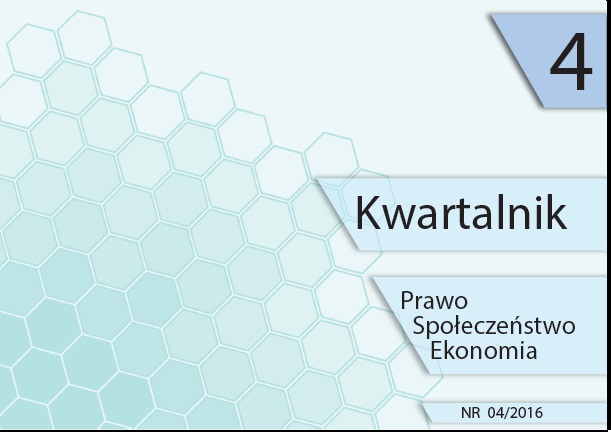 Summary/Abstract: The purpose of the article is to present the evolving perception of the impact of financial sector on economic growth. While before the financial crisis of 2008 the most influential theories describing this interdependence focused primarily on positive aspects of the financialization of the economy, which yielded a more efficient allocation of resources, a reduction in transaction costs, and capital formation, as a result of later developments the competing theories have grown more influential. These theories put more emphasis on negative aspects of the process mentioned, such as principal-agent relationship between the consumers and financial institutions, as well as moral hazard, and potential exacerbation of business cycles. The results of the empirical studies showing that the financial sector positively influences the economy as long as it is not overgrown were also presented. In the final main section of the article the macroeconomic modelling techniques, which allow to include in the existing models the tensions and shocks in the financial sector, are also briefly described.