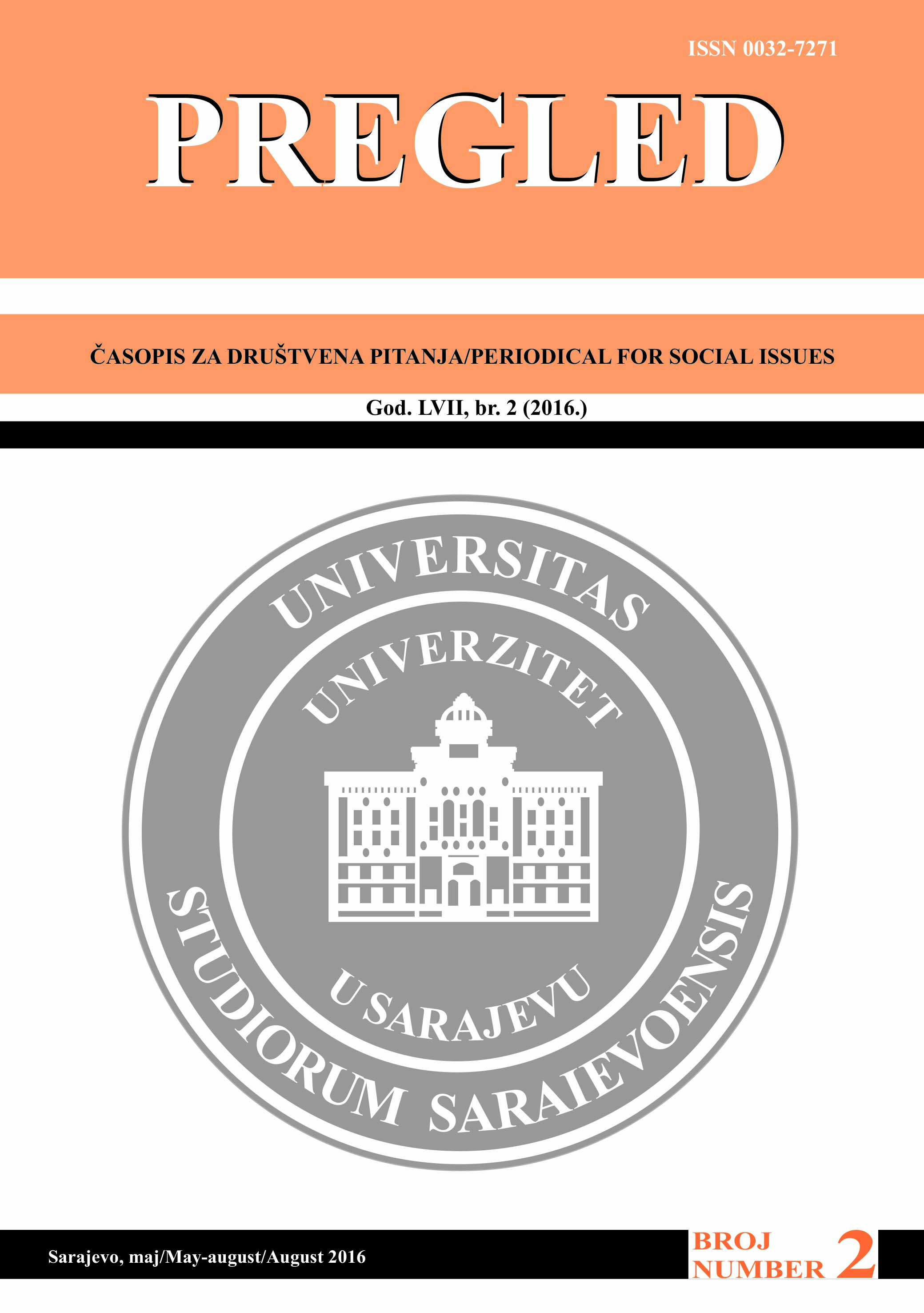 Summary/Abstract: During the 1992-1995 Aggression against Bosnia and Herzegovina numerous crimes against civilians and the civilian population were committed, in addition to crimes against the peace and security of mankind in the occupied territories and towns under siege, including the Sarajevo Siege, the capital of the country. Within the study of crimes against humanity and international law, the question of enforced disappearances is of particular interest, taking into account the fact that a large number of forcibly disappeared people who police are still looking for. At the start of the Aggression against Bosnia and Herzegovina, Sarajevo was violently divided into two parts with mass starvation of the civilian population as a common denominator. Military units of the YPA and the VRS were deployed in the occupied parts of the city, where they carried out massive crimes against the civilian population - capture, imprisonment and killing. The total number of forcibly disappeared people in Bosnia and Herzegovina during the 1992-1995 Aggression is 34,965. For another 8,000 people the search is still ongoing. Many families still deprived of exercising their basic humanitarian law - to know the truth about the fate of their loved ones.