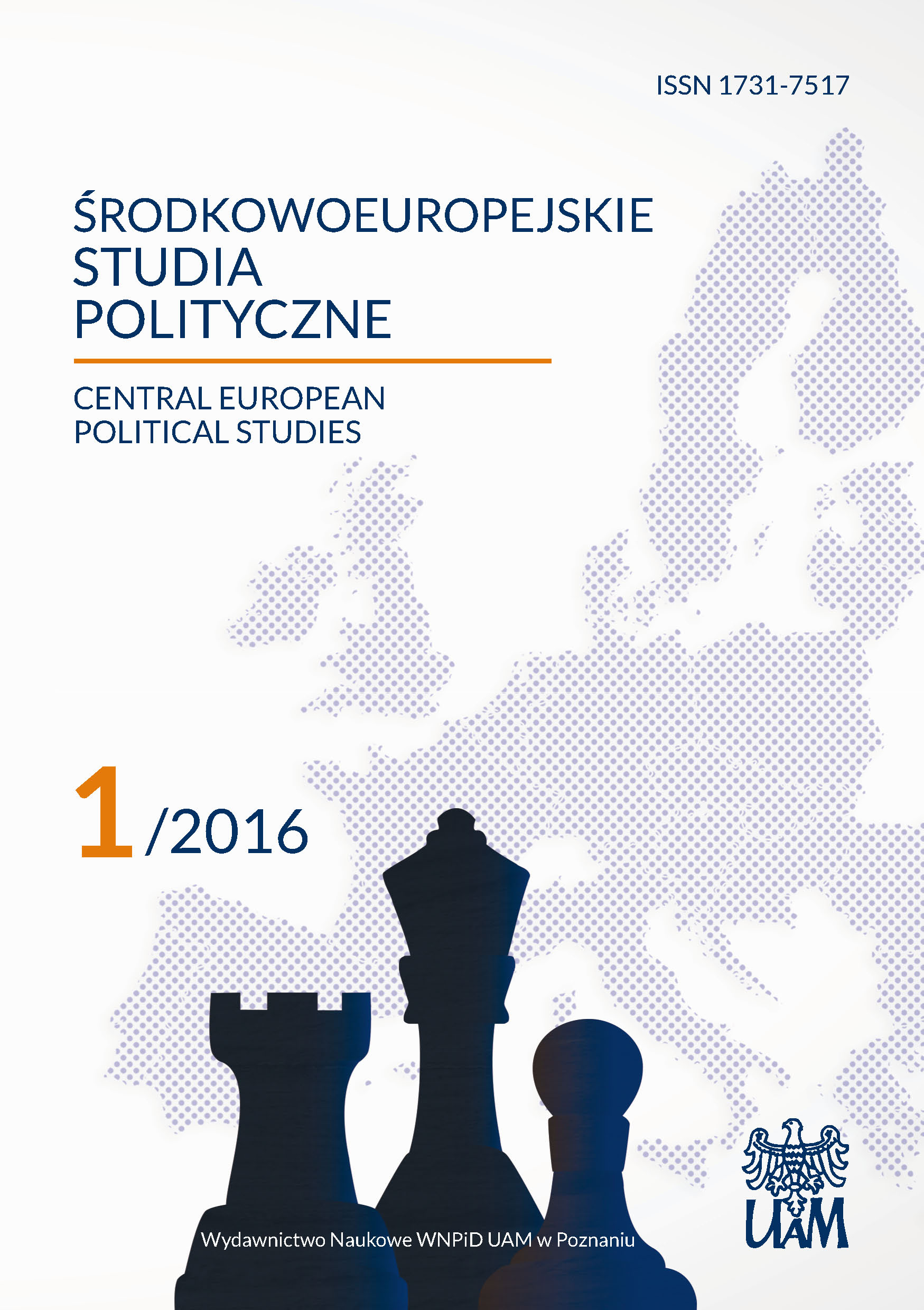 Summary/Abstract: Since the collapse of the monopoly of Telewizja Polska (TVP – National Polish Television), the issue of field branches of TVP remains unresolved actually to this day. Numerous attempts have been made throughout the years to establish the status and functioning rules of the branches within the structure of TVP. Also, the concept has been sought to determine their position and role on the TV market. The years of attempts to restructure regions have brought no expected outcome. The proposed solutions ranged from the concept of a “network” during the 1990s, through attempts at programme and managerial integration in the late 20th century, to the endeavours to pro le channels. Instead of improving the situation, they caused even greater chaos to the branches and further deteriorated their already difficult financial situation. Changes were to be brought by a new concept of the functioning of field branches of TVP S.A., proposed towards the end of 2015. It assumed the reorientation of the philosophy of the regions and abandonment of “regional television” in favour of “the television of the regions.” But personal changes to the Management Board of TVP stopped the planned reform. This article presents the chronology of the planned and implemented reforms, from 1990 to 2015, in the scope of channel pro le and the programme platform of field branches of TVP S.A.