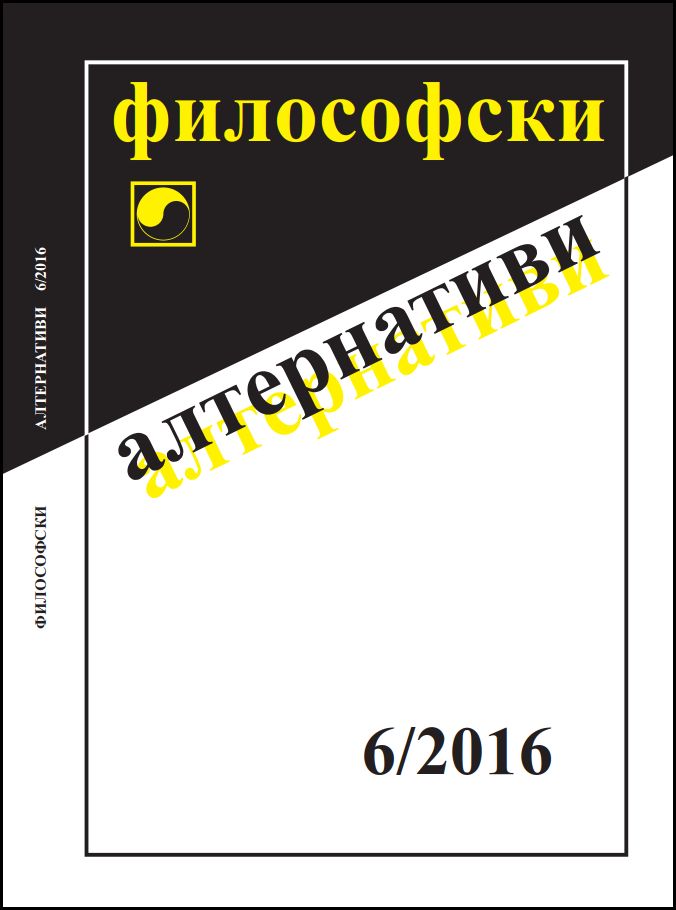 Summary/Abstract: Carl Schmitt and Jan Patočka could be said to belong to different generations of European thinkers. To my knowledge, they never met or had personal contact with each other; nor did they express a stance on each other’s activity, life or thinking. However, the conceptions they built seem to be in mutual controversy; their debate on many standpoints is, as it were, entwined in a crucial clash – crucial as regards the interpretation of the sinuous history and ambiguous heritage of the 20th century.