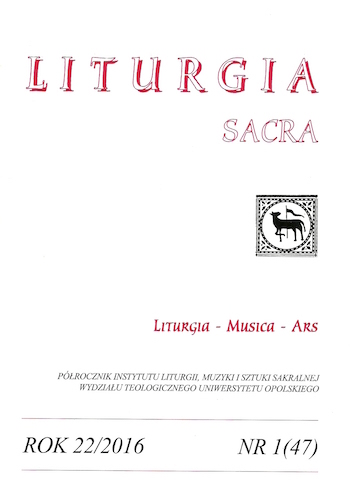 Summary/Abstract: Domenikos Theotokopoulos known as El Greco up until 1589 lived in the palace of Marquis de Villeny, where he returned in 1604 and stayed there until his death (1614). The items owned by the painter were listed in two inventories composed by his son Jorge Manuel in 1614 and 1621. In the light of those sources both the equipment of the painters’ house and his library appear very modest. The library of Theotokopoulos was carefully selected paying special attention on the humanistic works. There were twenty seven books in Greek; the majority of the library included works written in Italian while the Latin books were few indeed, except some Italian translations of some works of the ancient Roman culture. Also the Spanish editions were not much in comparison with the Italian ones. His library can testify to his special interests in humanism; perhaps it shows also the profile of his education. Unfortunately after his death and after the confiscation of his goods in 1622 the library was irretrievably lost.