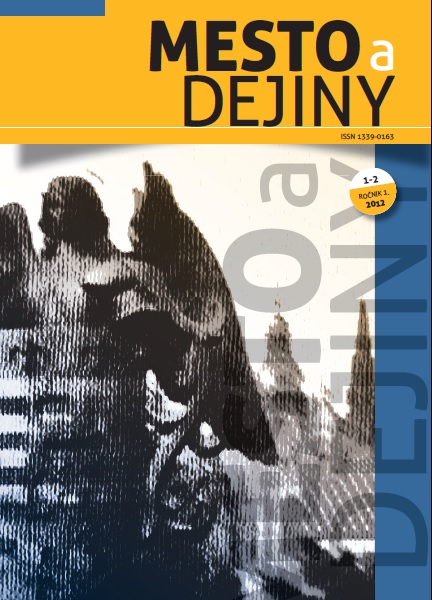 Summary/Abstract: Article deals with the members of medieval Merchant Guild in Košice. The ﬁ rst mention of this corporation comes from year 1446 when the guild rules originated. They were left in medieval guild book. Records contain names of guild members, aldermen, debtors on membership fees and the supplements of guild rules. The Guild was group of wealthy and inﬂuential Košice citizens. Members called themselves Reichin Cromern (rich merchants) to distinguish from poor tradesmen. Some of them were mayors or long-standing aldermen. They paid high taxes and owned houses, gardens and ﬁelds. Many members, according to their family names, were not only traders.