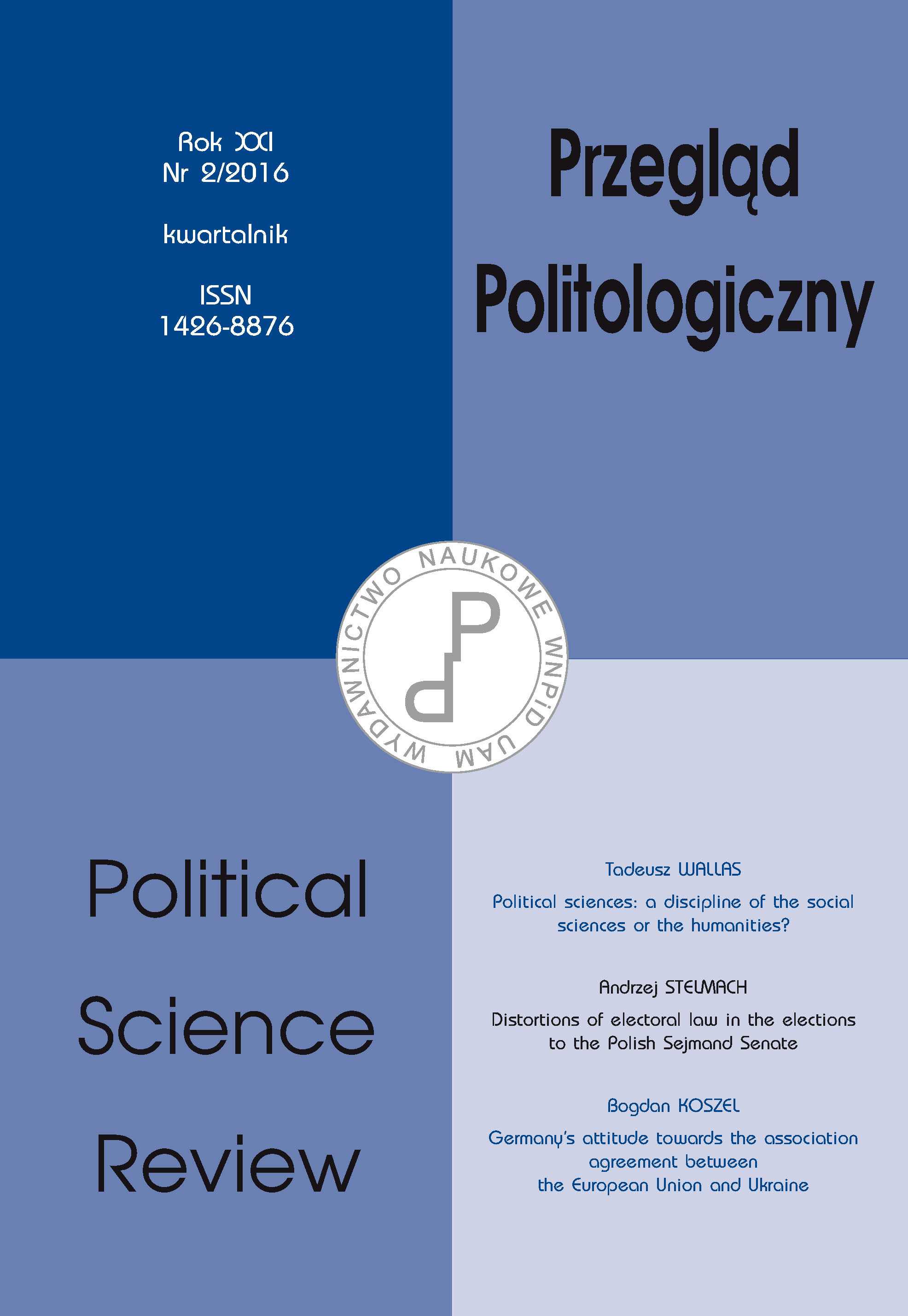 Summary/Abstract: In May 2016, over 350 economists from thirty states signed a letter to global political leaders and the G-7 in particular, warning that tax havens are socially unfair and have no economic justification whatsoever. The author of the best selling Capital in the Twenty-First Century, Thomas Piketty, Professor of Columbia University, the adviser to the UN Secretary General Jeffrey Sachs and Professor of Princeton University and Nobel Winner, Angus Deaton, alongside many renowned academics, called to make the global tax system more transparent and to introduce regulations that would curb the activities of Offshore Financial Centers (OFCs). An NGO Oxfam International, which coordinated the writing of the letter, called upon global leaders to develop a joint standpoint to abandon the secrecy of business operations in tax havens and reveal what harms they bring. According to the analysts from Oxfam, Credit Suisse and UNCTAD, what is called tax optimization actually contributes to greater global income disparities, which are treated as the gravest global issue in the 21st century. The author refers to academic analyses and the results of the journalistic investigations of the International Consortium of Investigative Journalists (ICIJ) in an attempt to diagnose and examine those mutual dependencies and to present the various harms the procedure brings to economies and societies, and presents his own assessment and forecasts for the future.