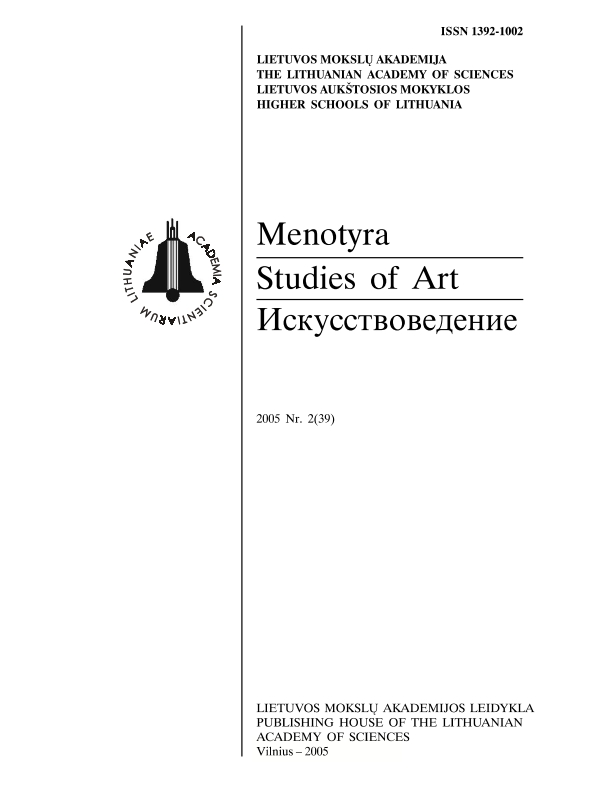 Summary/Abstract: A discussion of the attire known as kontush costume, worn by magnates and noblemen in the Two-Nation Republic (Grand Duchy of Lithuania and Poland) in the 16th-18th centuries is presented.The author, based on historical documents, contemporaries' evidences and iconographical heritage (woodcuts, medals, painted portraits) claims that as early as the 17th century the attires of most variegated origin and form worn before the epoch of Jogaila's descendants and in its beginning began to be replaced by a rather unified costume of another type. It got its shape under a strong influence of Eastern culture, which used to reach the Republic through trade and other relations and via neighbouring countries. In the course of time, this peculiar attire known under various names such as "Sarmatian", "Polish", "national" or "contush" costume became a token of belonging to a certain social stratum or nation. The origin, reasons for appearance and structure of the contush costume are analyzed. A symbolic significance of this specific costume and its role hi the period of national resistance are highlighted.