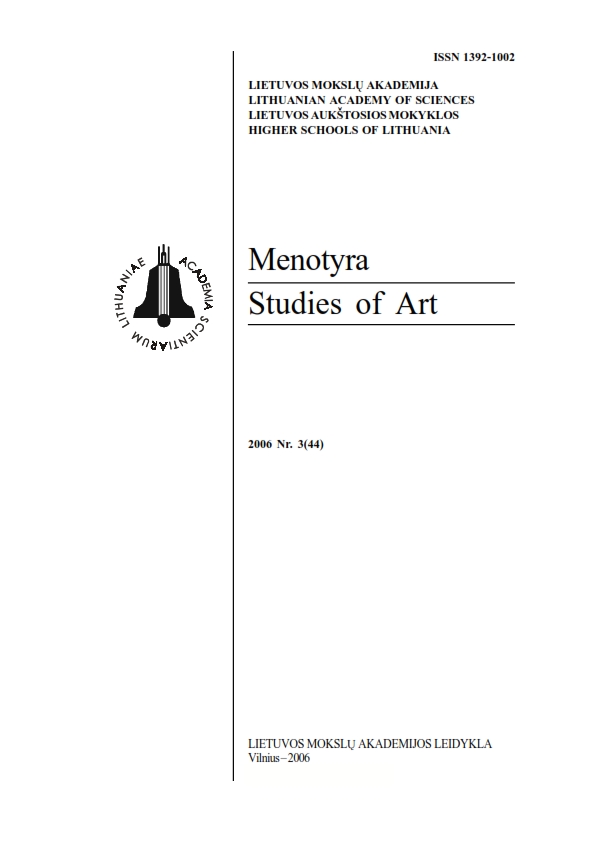 Summary/Abstract: Silk girdles for men’s clothes, with their décor inspired by Oriental textile, in the 18th century were woven not only in Western countries, but also in Russia. Here they acquired a specific form and name (koushak), the latter having originated from Turkic languages. These Russian girdles, not only by name but also by form and in part by purpose, differ from the so-called kontush or Slutsk girdles which in the same period were produced and worn in the Great Duchy of Lithuania and Polish Kingdom. The latter girdles were an accessory of the noblemen’s attire and one of the symbols of social belonging. Until the 18th century, Russian boyars wore solely girdles imported from the East. In 1700, czar Peter the Great banned the traditional national Russian garments. Since that time the koushaks, which had been already produced in Russia, were worn only by lower societal strata such as merchants, well-off peasants and Cossacks.The paper offers a discussion of the heritage of Russian girdles stored in the Kaunas M. K. Čiurlionis and Lithuanian National museums. The genesis of this type of textile is analysed, together with activities of the main manufactures which, alongside various silk fabrics intended for different purposes, produced also koushaks. Attention is focused on the technical and artistic peculiarities of these girdles.The Russian koushaks were woven from silk, employing multilayered but most often simpler or combined techniques. Koushaks were decorated with variously combined and modified motifs adopted from Oriental and sometimes from Western textile, characterized by a mix of several colours.Literature and other sources show that koushaks in Lithuania were used to girdle men’s outdoor clothes. They would reach Lithuania as imported goods. Koushaks are interesting because of their ornamental character and as an example of decorative textile of the neighbouring country.