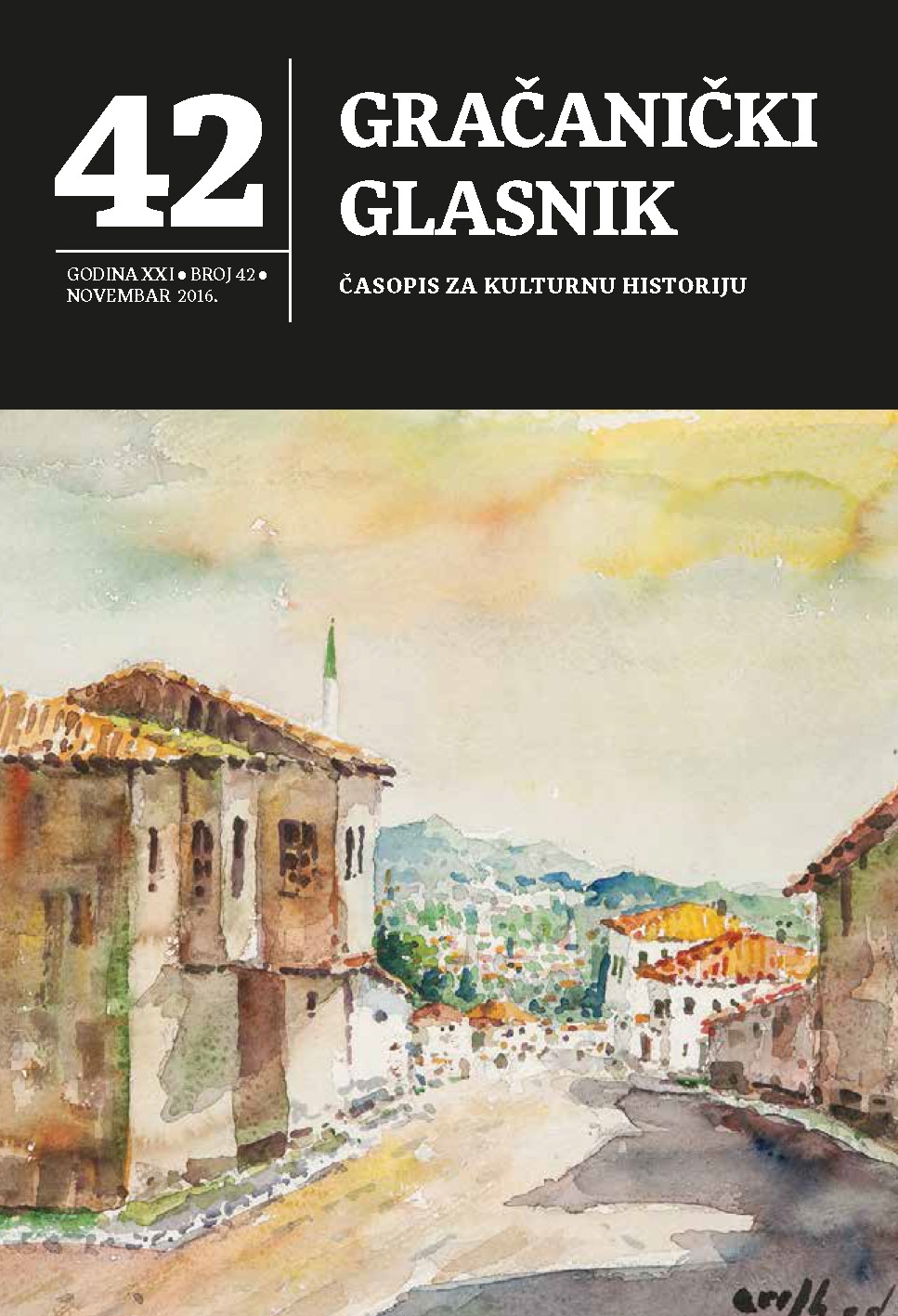 Summary/Abstract: The paper gives the author’s reflection on one of the most controversial political events of the year in Bosnia and Herzegovina (September 25th, 2016), which is a direct attack to the foundations of its statehood and another attempt of its separation as a country with the inestimable consequences. Although it was expected, an adequate reaction of the international community lacked this time, which indeed did condemn the referendum as the unconstitutional action of one of the two entities in Bosnia and Herzegovina, but has left the domestic political forces to reach an agreement and go through the Euro-Atlantic integrations, which pro-Bosnian political forces have since long understood as a platitude and alibi for inaction of the same people who “tailored Dayton Bosnia”. One of the goals of the Serbian referendum in Republika Srpska held on September 25th, 2016, has been to show the extent to which this country is “impossible” at least for the Serbs. In addition to the criticism about the lack of the response of the international community, the authors analyzed this event from several aspects: from the continuity of the Great Serbia policy, external influences, especially from Russia and Serbia, the Bosniaks’ responses, and use of the referendum as the strongest pre-election tool for this year’s local elections in the hands of the SNSD and its leader. Finally, through the text itself, the author attempts to point to the consequences of this political act, which needs to be remediated and decisively eliminated by a patient political work, since some people already warn of the possibility of a war in this region, although all the relevant factors in the country reject such a possibility in the very beginning.