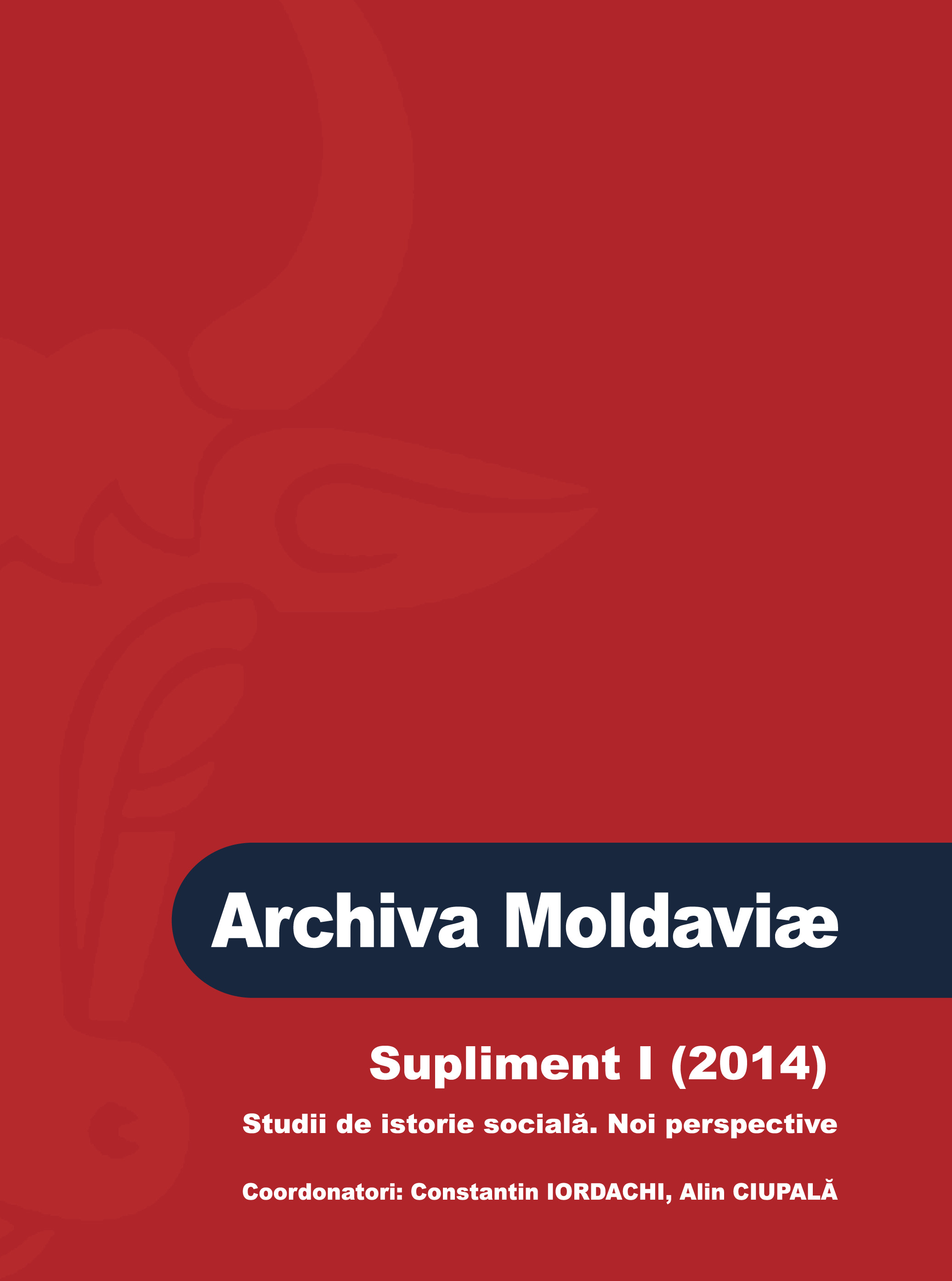 Summary/Abstract: This study provides a systematic overview and a critical evaluation of the recent debates in the field of social history, with a focus on the reciprocal influences between the Western and East-Central historiographies and their impact on the emergence of new socio-cultural approaches to the history of Europe. The first part of the article deals with the emergence and evolution of social history as a reaction against the field of political history, dominant in the 19th century, and its crystallization in a multitude of national schools: social science history in the United States of America; the Marxist Historians Group and the emergence of „history from below” in the United Kingdom; the three generations of the Annales School in France and their interest in deep structures and long term historical changes (longue durée); the “Bielefeld School” in Germany and the paradigm Gesellschaftsgeschichte; and the Italian school of “microhistory”. The part continues with a review of post-modern and post-structuralist critiques of the concepts of “social” and “society”, and their impact on the writing of social history. The second part of the article explores traditions of research on social history in East-Central Europe, focusing on the recent revival of interest in this field, which is a genuine social turn in historiography, even if “belated” as compared to similar processes that took place in Western Europe. I argue that the European-wide trend of reconceptualizing the “social” in the humanities and social sciences, which we are witnessing at the moment, could be further consolidated, by the recent social “turn” in East-Central Europe, potentially leading to the emergence of innovative socio-cultural approaches to the history of Europe. The history of East-Central Europe in the modern period – marked by profound demographic transformations and socio-political, social engineering experiments on a large scale under fascist and Communist dictatorships, and post-1989 processes of democratisation and European integration – presents certain particularities that can turn it into a laboratory for the study of social change and a field of interdisciplinary interaction of scholars from various disciplines and historiographic traditions. From this perspective, the conclusion reviews recent international trends on writing social history, highlighting new transnational and relational approaches to social history, at European, regional or local levels.