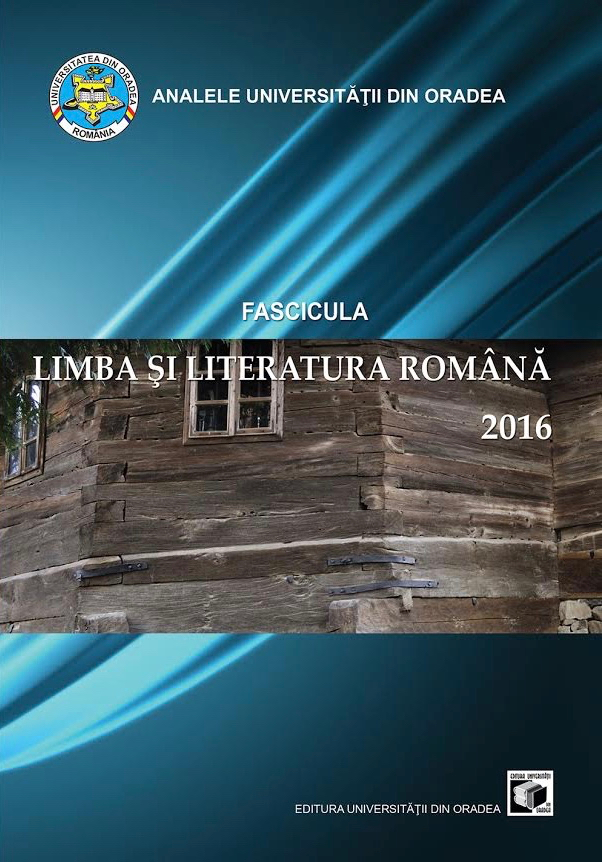 Summary/Abstract: The novel The Vegetarian by Han Kang is probably the most successful example of Korean literature on the international scene nowadays. The strangeness of its main character, a woman to whom we have access mostly through the vision of the other characters, drew the attention of readers and critics worldwide, playing a part in the success of the book. In this article, we aim to follow the process through which the protagonist breaks off from mainstream attitude, imposing her point of view over what people expect from her, while also sliding towards madness. Decided to transform herself into a plant, she becomes an actual avatar of the mythological figure of Daphne, the nymph who was loved by Apollo and was metamorphosed into a laurel tree.