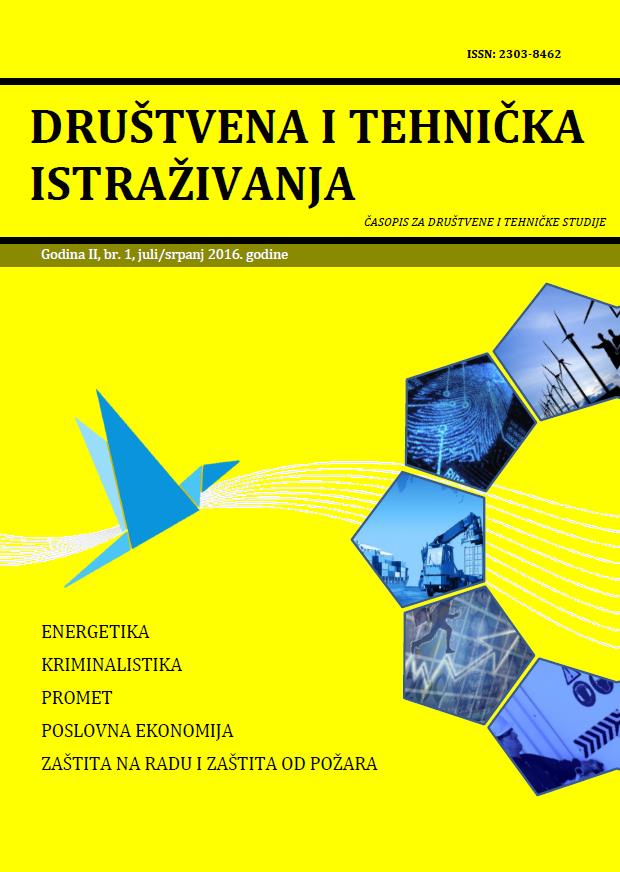 Summary/Abstract: The aging of the population, which has multiple social, economic, health and other implications and the fact that the inadequate response of society to cope with the consequences of demographic aging of the population can be a ballast is a problem, not only for the older generation, but also for the community. The concept of "active aging in the introduction of public policy" with a focus on the fact that it represents the basic strategic action in the Madrid International Plan of aging, it is reflected in the integration of the phenomenon of active aging population in public policy at the international, regional, national and local level. In this respect, activity in the recognition and promotion of active aging policies have been included in the agendas of many considerations and activities aimed at the development of the countries, particularly in the economic and social domain. Therefore, this paper tries to show and prove how active aging is complex, given that it contains numerous economic, social, health, cultural and other implications, which have specific importance in the development of Bosnian society. The basic thesis is that when creating and implementing public policies in Bosnia and Herzegovina, we must respect the phenomenon of active aging as an inevitable prerequisite for finding answers to the needs of all age groups. The ultimate goal of this approach in the process of creating the public policies is to bring the economy and society in harmony with demographic change. The implementation of active aging phenomenon in the process of formation, public policy to be socially optimal use of resources and experience at the disposal of the elderly. The implementation of active aging phenomenon in the process of formation, creation of the public policies we allow optimal use of resources and experience at the disposal of the elderly. For these reasons, we've applied a multidisciplinary approach to research work, which is primarily economic, sociological and social character, using relevant scientific methods offered by modern research methodology.