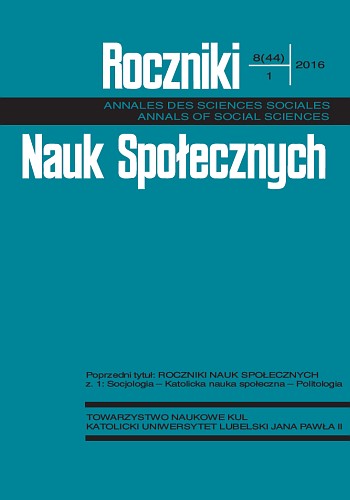 Summary/Abstract: The article approaches the problem of the legitimacy of power in two Caucasian de facto entities from the perspective of neopatrimonialism. This approach allows to analyze the dynamics of political systems avoiding misunderstandings of modernization and democratic breakthroughs. The article contains several parts: it describes main features of the post-Soviet political systems in a neopatrimonial perspective, crises of legitimacy in Abkhazia in 2004 and 2014 as well as in South Ossetia in 2011. In conclusions it was confirmed that political processes in both de facto states have mainly informal character and are determined by clans’ rivalry. Described crises can be considered as variations of so called ‘colour revolutions’ that happened in some post-Soviet countries in 2003-2005. Russia remains an important factor of politics of Abkhazia and South Ossetia, but it is not able to fully control their political processes.