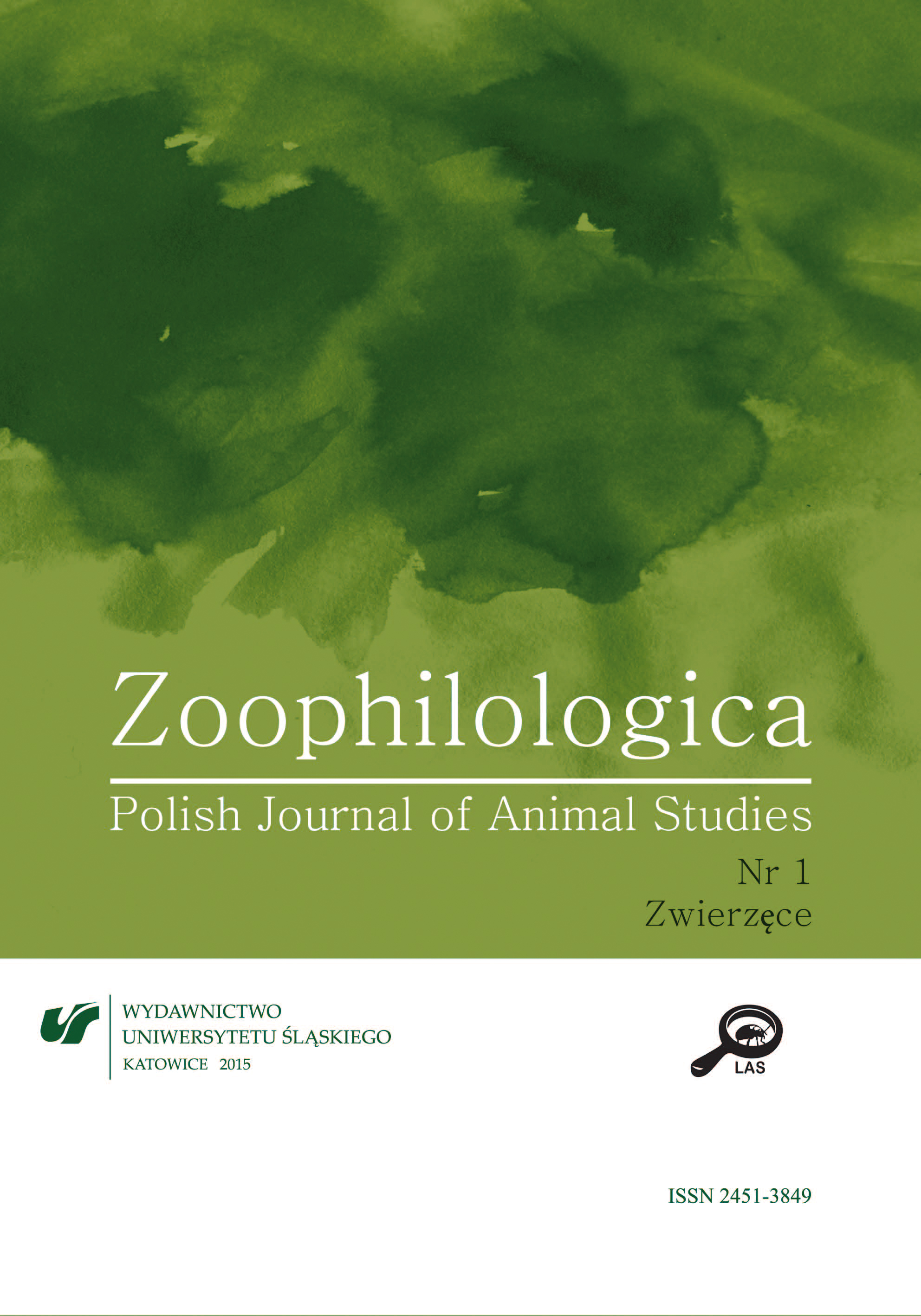 Summary/Abstract: The main question discussed in this article is: Can we re-interpret naturalism’s novels or short stories from a non-human perspective? The researchers of animal studies perceive the world as an ecosystem where humans, animals, and plants live in a symbiosis. They also perceive the human as a part of nature. Moreover, with regard to Charles Darwin’s discoveries, it is worth to mention that the theorists of naturalism called the human being an animal. Naturalists introduce a new protagonist into literature called the animal hero. Thanks to animal studies, he is perceived as a subject, not a thing (as was the case earlier). What is more, we can reconstruct different relations between species. One of the most important problems for naturalism and animal studies is empathy towards other creatures. Naturalists, as well as the researchers of animal studies, use different tools to analyse and interpret novels and short stories. First of all, they introduce different narrators in order to be objective. Furthermore, they indicate parallelisms between the human and animal world, they avoid subjective comments, and sometimes they use the strategy called the stream of consciousness to present other creatures’ thoughts.