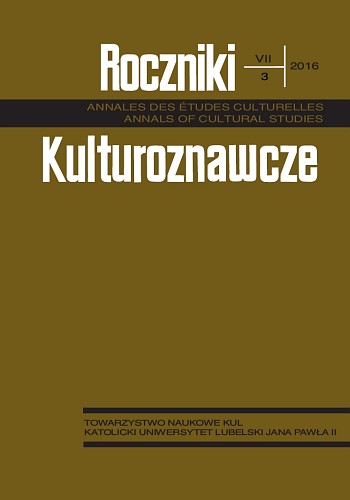 Summary/Abstract: Slaves and robots have in common that they are intended to obey orders. Therefore I suggest taking a close look at some of Isaac Asimov’s robot stories. Executing a program while detecting and overcoming problems and acting towards fulfillment of given instructions—all this makes a robot a perfect slave. In the same way as slave laws in the British Colonies in America were intended to keep slavery effective by confining slaves in their place, so are Asimov’s Three Laws of Robotics the formal condition for the workability of a robot holding society. Asimov’s androids reveal the implicit impossibility of both robots and slaves by establishing the command structure that would be needed to keep the system working and then disassembling this structure. The Three Laws, as they are meant to guarantee protection, command, and operation, cannot possibly work with separate master/slave subjects. They are a paradoxical juxtaposition. And consequently, slavery is logically impossible.