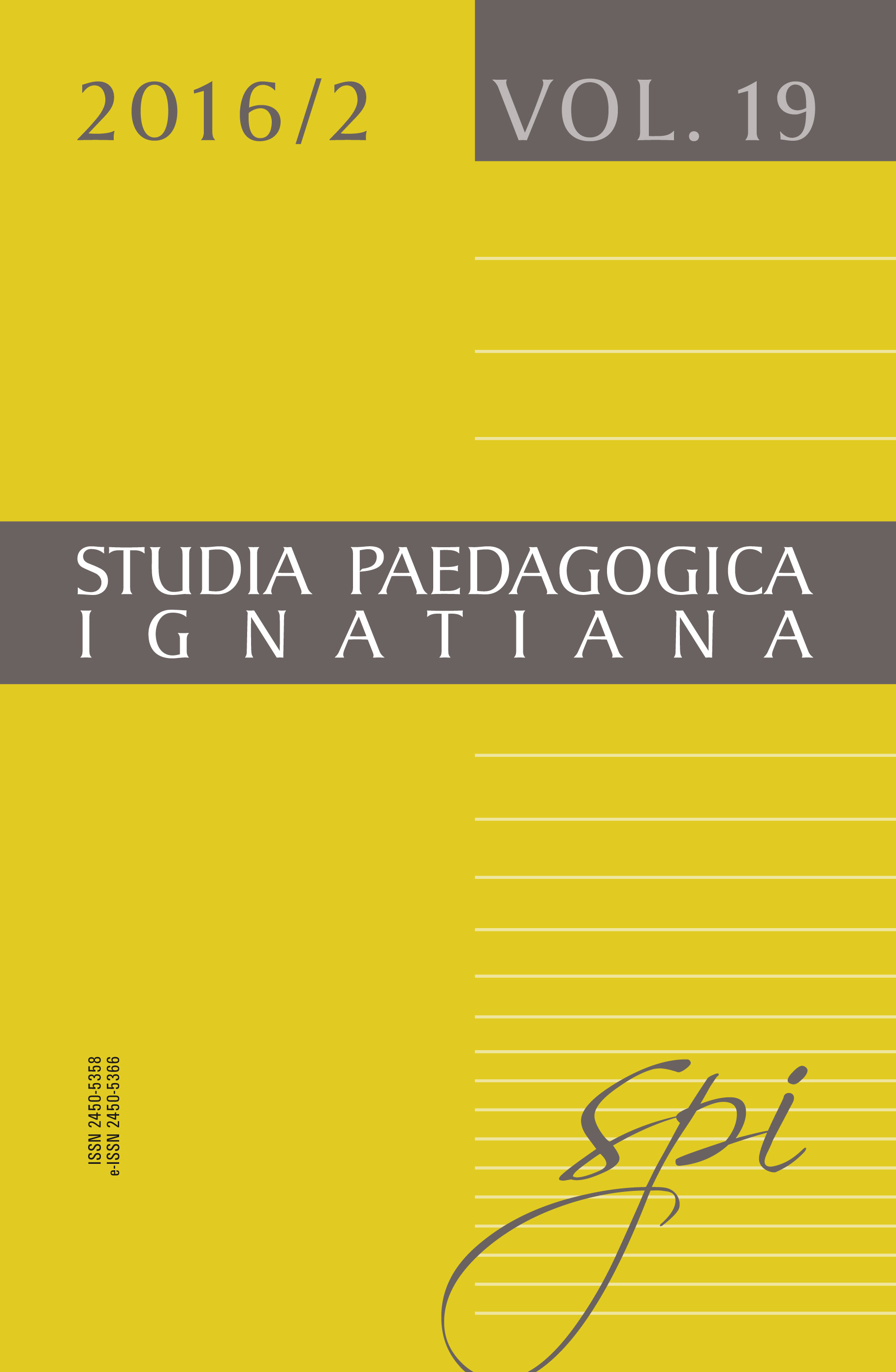 Summary/Abstract: The article is an attempt to show the significance of the educational magazine “Szkoła” in research into the history of Polish educational institutions in the second half of the 19th century and the beginning of the 20th century. Periodicals as a source of the history of education have been the subject of interest of numerous researchers for many years and in that respect “Szkoła” represents extremely valuable research material. It was the first educational periodical in Galicia whose publication was initiated by teachers and educational activists in 1868. Its creation was a visible signal of the engagement of Galician educationalists, and a manifestation of their aspirations for the full use of liberties granted to Polish people under Austrian rule. In 1871 the magazine became the official organ of the Educational Association (since 1906 Polish Educational Association), active in Lvov. During the 70 years of the existence of this magazine, its pages witnessed discussions about the necessity of setting up new educational institutions, announcements of the establishment of such institutions and information about their further development. Since “Szkoła” was primarily dedicated to the problems of village education and the training of teachers from such institutions in teacher training colleges, it was they who drew the most attention. However, the magazine also featured texts about other levels and types of schools. It was “Szkoła” which very carefully documented the development of female education, which in the second half of the 19th century and the beginning of the 20th century underwent significant changes, and expanded its educational offer with middle schools for girls or teacher training colleges, among other things. In the pages of “Szkoła” one can also look for clear signs of the development of pre-school education or institutions for disabled children and youth, as well as many other educational institutions.