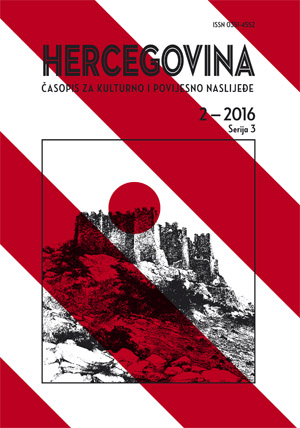 Summary/Abstract: From all the lands that they ran over with the hooves of their horses, the Ottomans took not merely slaves, but everything they possibly could. Particular targets for their conquering and looting raids were Christian institutions and churches, where they plundered everything they could carry, even including bells from bell towers. Regardless of the reliefs of Christ on the Cross, the Virgin Mary, saints, and inscriptions that often decorated them, they placed them in their clock towers, if they did not melt them down for cannons and ammunition. First they removed the clapper, instead using metal hammers to strike the outside surface of the bell and mark time, in this manner calling the Islamic faithful to prayer.