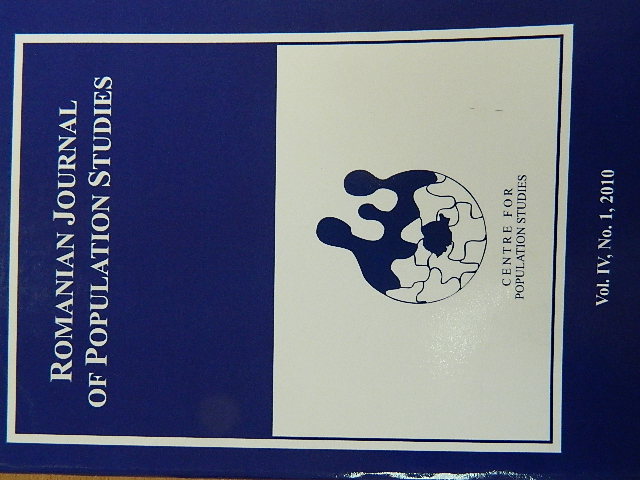 Summary/Abstract: The purpose of this paper – while taking into account the social and ethno-cultural background, as the ethnic minority status – is to see how Romania, especially the western part called Transylvania, goes through economic and demographic transformations and how this is reflected in young generation’s life strategies, prolonged youth lifecycle, grounding a family and the prolonging of events that are attached to it, especially shifting the age of childbearing. The empirical sources of the paper came from a survey realized in 2006-2007 in West Romania of a 2930 randomly selected representative sample between 19-45 years old, who belong to ethnic Hungarian minority community. According to our findings, we may assert that the dates of the transition to adulthood are postponed to older ages in the case of younger cohorts, but there are significant differences among different social groups. Thus, it may be seen that successive cohorts postpone to increasingly later times their moving out of the parental home in Transylvania, starting with the cohorts burn in 1967. Postponing is more significant among women and at all ages a higher proportion of women live separately from their parents and they leave the parental home earlier than men. We may not only speak about postponement of the age of leaving home, but the heterogeneity of life courses has also increased. It seems that there are no unitary and socially expected practices for the establishment of individual households.