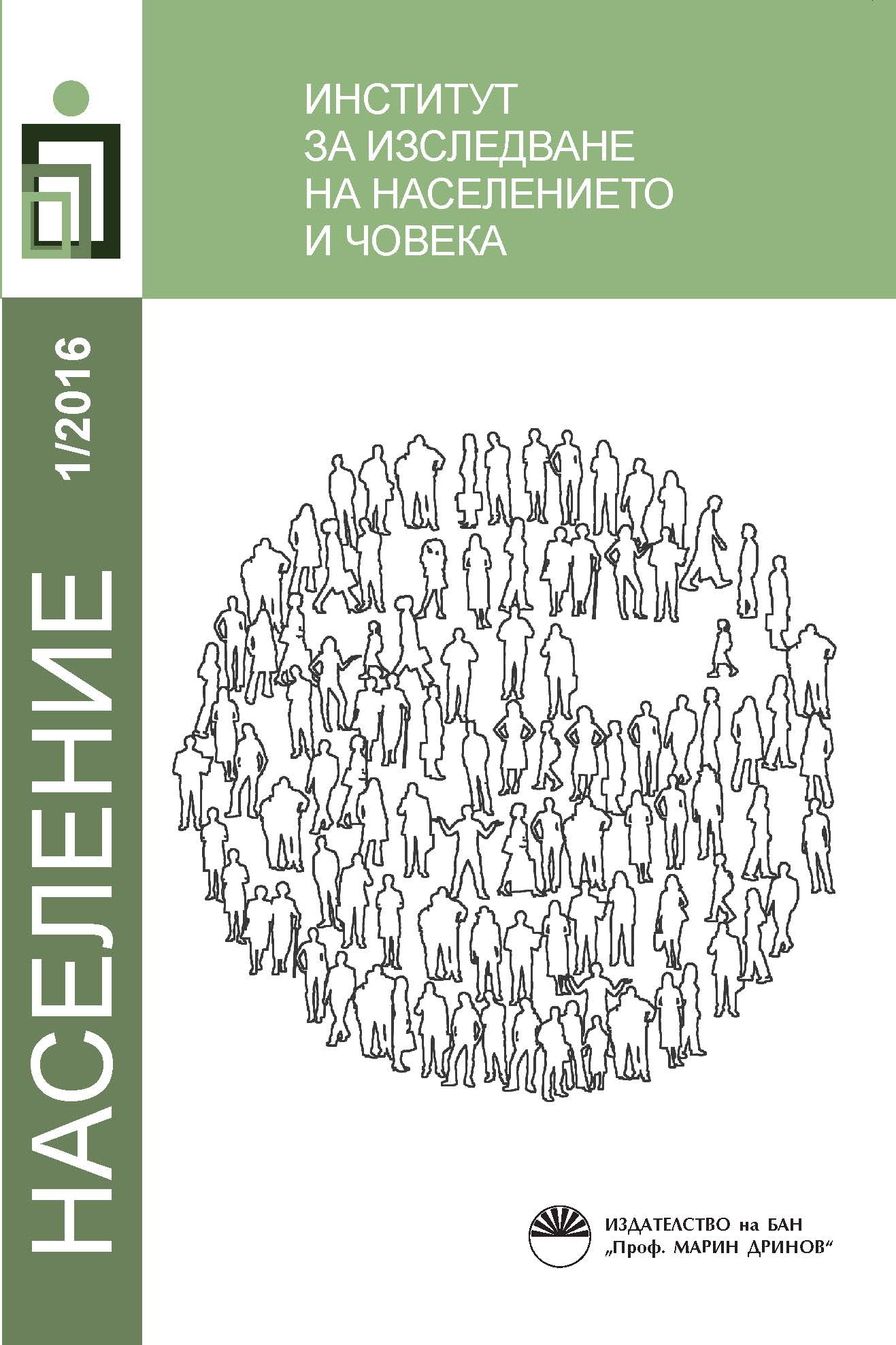 Summary/Abstract: The migration of population between countries and continents is one of the most pertinent issues for many countries, especially for the states in Europe and the European Union. In its predominant part, it is predetermined by continued military action in the countries in the Middle East and North Africa, but also by economic difficulties, lack of job opportunities and incomes, by political, religious and social security. This paper is dedicated to that new and massive in its scope migration flow and the situation in Bulgaria as one of directly affected countries. The article analyzes the trends, the size and the structure of that movement for various groups of persons as determined by their status (refugees, immigrants), and the relevant policies. The situation in Bulgaria is reviewed in the context of historical developments, the existing global, European and national policies and the development of Bulgaria – in terms of demography, economy and social aspects.