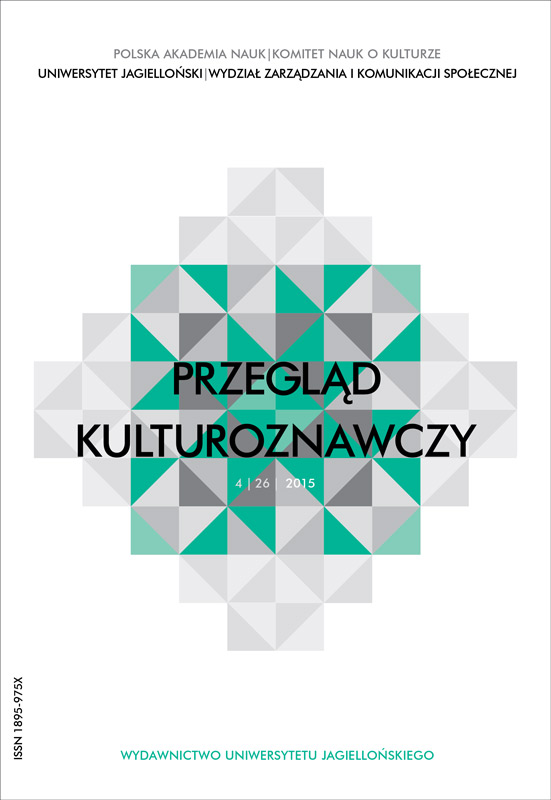 Summary/Abstract: The problem of the Basque-Spanish conflict appears in passing already in silent films. However, only in the second half of the 20th century, in particular after the death of general Franco, does it emerge with an intensity unseen before. This is, on one hand, the time when regional cinematographies and cultures flourish in Spain, but on the other, the period when terrorism becomes more widespread there. This article focuses on the Spanish cinema in the last twenty five years and shows the new tendencies in portraying the Basque-Spanish conflicts. In films on terrorism there are stories about ex ETA members, which also highlight internal struggles in the Basque Country. There are also interesting examples of culture clashes, and the theme of travel as a starting point for meeting the unfamiliar. Recently we have seen an increase in the diversity of genre conventions by means of which the Basque themes are taken up – from thrillers to romantic comedies.