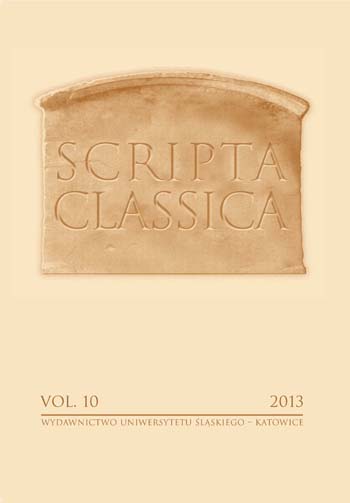 Summary/Abstract: In his painting "Saturn", Goya has transformed traditional myth version – stripped divinity of its attributes and transferred it into universal dimension, causing an image of father devouring his own children to start being interpreted in new social-political contexts. The reception of Saturn myth through Goya’s artwork is also demonstrated in the Spanish cinema.