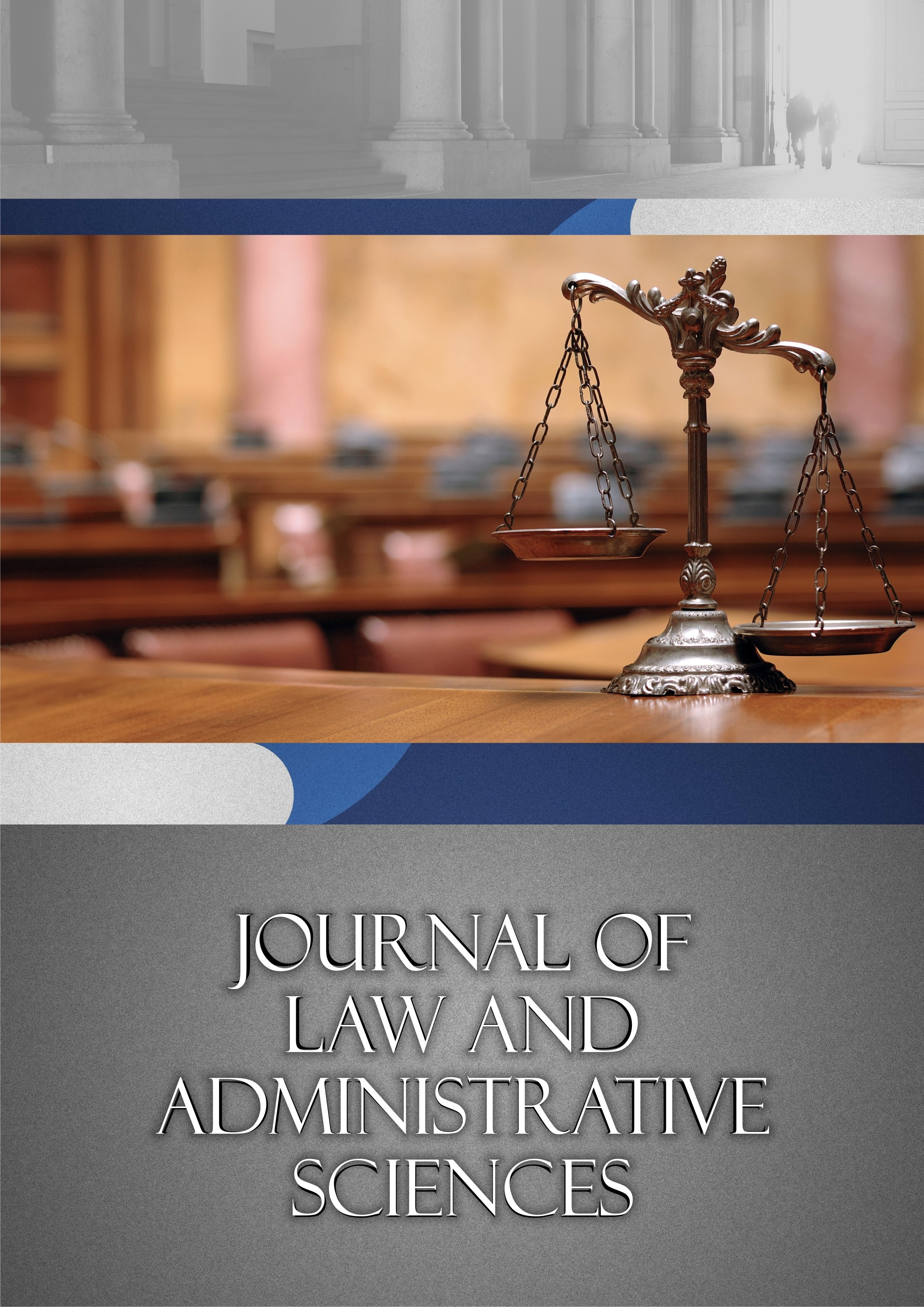 Summary/Abstract: As the European Union intends to become a global actor, its position towards treaties is increasingly important for the issue of achieving the highest degree of compliance with international law. On one hand, the European Union might have an increasing role in concluding itself international treaties: in this case, the questions that appear are to which extent the EU has competence in this sense and what is the legal value of international treaties in the domestic law o the European Union and its Member States. On the other hand, European Union law might affect treaties concluded by the Member States themselves: both in relation to third countries and in ”inter-se” relations. This study attempts to examine these questions from the perspective of the security of treaty relations in general. At the same time, the study departs from the assumption that one of the essential components of international rule of law is its domestic implementation. Therefore, the role of the EU is analysed also from this perspective