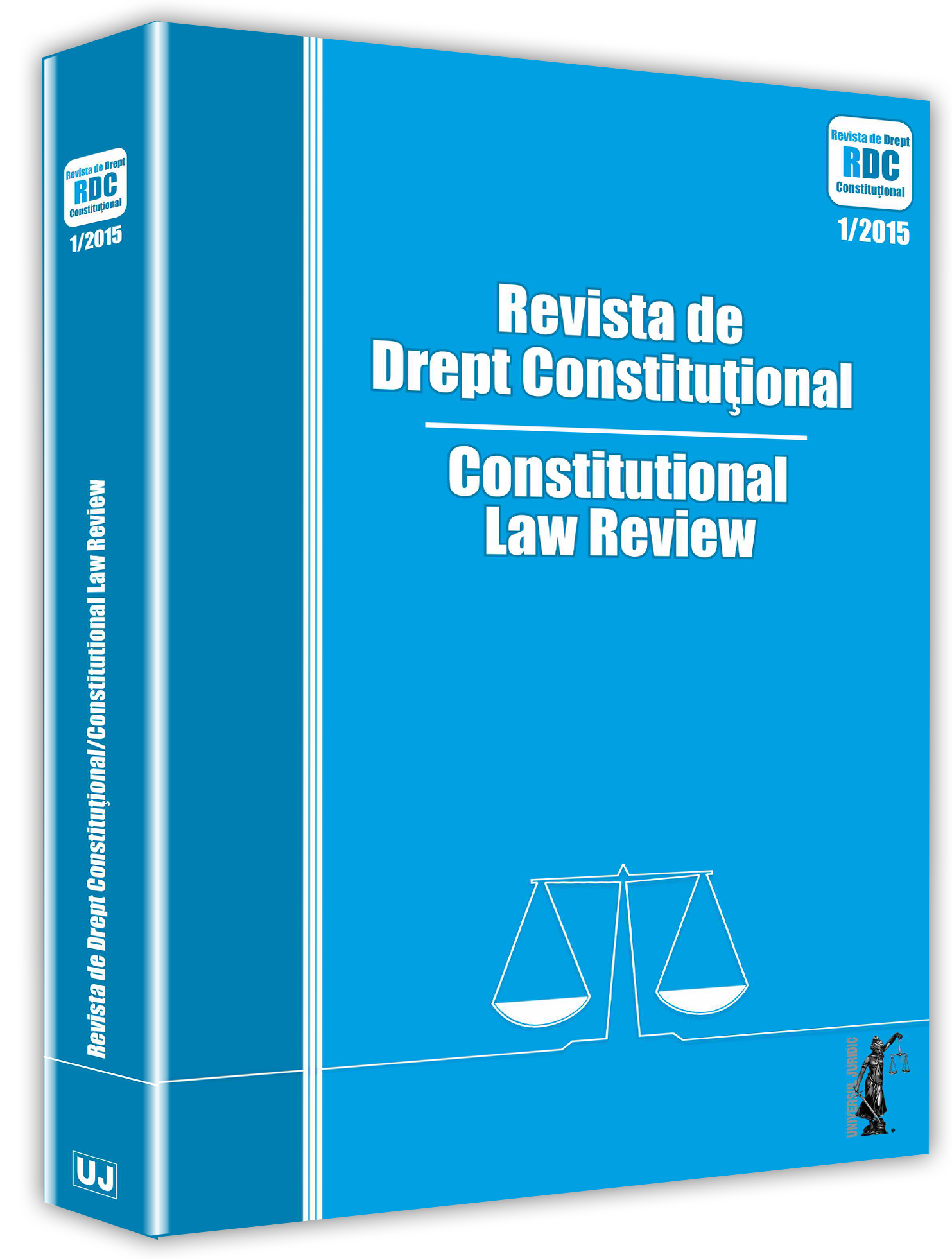 Summary/Abstract: The paper presents the initiative to create an International Court against Terrorism. The initiative was launched by Romania and Spain, in February 2015, against the background of tragic events in Europe. The paper exposes the grounding ideas beneath this initiative, mainly that terrorism is a global threat and that a response to it must be global and must be based on the rule of law and provides insight in the historical background on which it was launched. The efforts of the international community, dating back to the 1920’s, towards regulating terrorism in a comprehensive manner and towards creating a permanent international jurisdiction to prosecute persons guilty of committing terrorist acts are exposed. The article also presents the current challenges linked to the definition of terrorism and exposes the proposal to overcome these difficulties by creating an international jurisdiction capable of prosecuting individuals who commit terrorist acts. The main features of the proposals are shown: an international Court, based on the principle of complementarity (in relation to national courts and the ICC), functioning in a flexible and efficient manner, created by the Security Council through a resolution under Chapter VII of the Charter and exercising its jurisdiction ratione materiae based on an international law definition, that would combine elements of customary law with an open list of acts described in the existing sectorial conventions against terrorism.