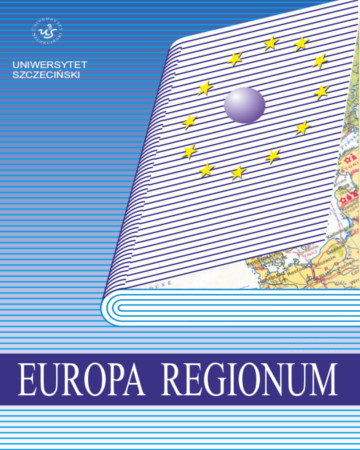 Summary/Abstract: The analyzes show that in the first four years of operation Agricultural Property Agency (1993–1995) a dominant role in the management APAST Reserve was holding. The following years, from 1996 to 2011 showed that the priority for the Agency became the land use of the Resource in the form of sales. Agency policy focused on the sale of its APSST. Number of concluded lease contracts total in the country declined from year to year, and in the individual provinces the situation was not so clear-cut. In the case of agricultural land leased space APSST most significant changes were observed in the Zachodniopomorskie and Mazowieckie province, which was a change in the opposite direction. In 2010, most of the agricultural land was leased in the Zachodniopomorskie province, while in 2011 in Dolnośląskie province. The smallest area of land leased APSST both in 2010 and 2011 were recorded in the Łódzkie province.