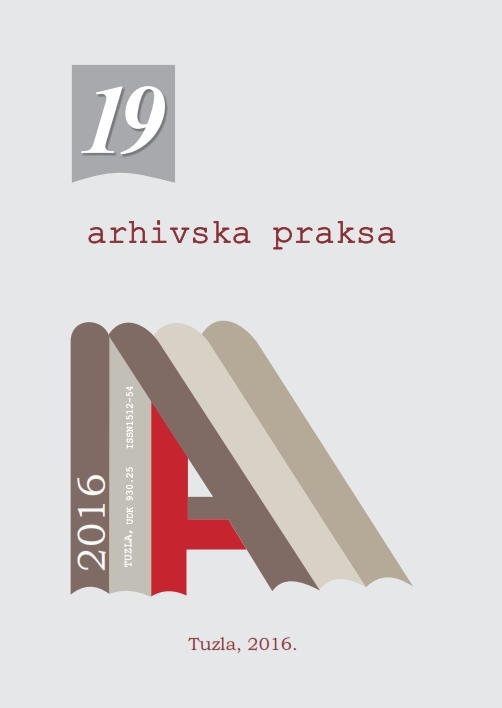 Summary/Abstract: This paper deals with the usurpation of property of Bosniaks in Bosnia and Herzegovina, with a view to changes in the area of property ownership. In this regard, the adoption of regulations and the implementation of a number of measures by the authorities, there has been a significant change in property ownership structure of land and other real estate in Bosnia and Herzegovina. A special influence on the change had “agrarane reforms” implemented several times in the period from 1918 to 1990, but also other social and economic processes, such as nationalization, confiscation, expropriation and land consolidation committee. All this has had an impact on the change of property ownership pictures in Bosnia and Herzegovina. These processes particularly impacted Bosniak property, which was significantly reduced, and thus their economic strength and power, but also a living space. All these processes were carried out under the pretext of “reform”, and accompanied by adequate legislation, which allowed them to be the same from a legal and practical point of spend freely.