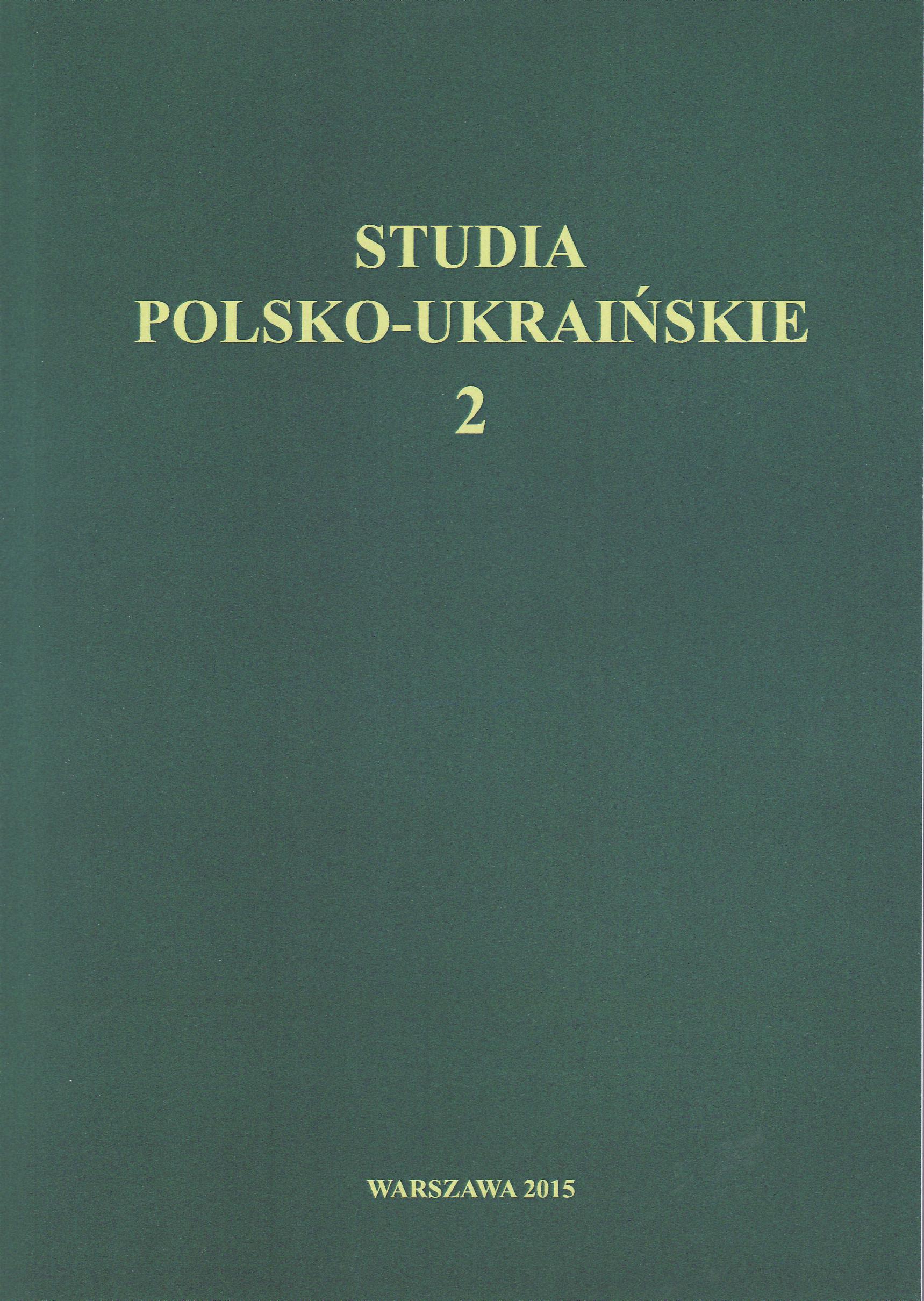 Summary/Abstract: Still, the idea of the Union of Hadiach and a commonwealth of three nations lived on in the minds of the Cossack elite. The Author demonstrates that instructions presented by Cossack envoys to the Commonwealth Diets of 1664 and 1666 were informed by the provisions of the Union of Hadiach. Direct references to the Union were included in a Polish-Ukrainian agreement signed in October 1667 by the future king of Poland, Jan Sobieski, and by one of the best-known Cossack hetmans of the second half of the 17th century, Petro Doroshenko. The Hadiach Articles also formed the basis of the Cossack negotiating position at their deliberations with Polish representatives in the town of Ostrih in 167O. The Cossacks did not get very far in either case. What they were offered instead of the Grand Duchy and other provisions of the Union was a return to the king’s rule with guarantees of religious freedom and estate rights. The idea of a commonwealth of three nations dreamed up by the Ruthenian nobility was buried forever. This was confirmed in the negotiations conducted with the Cossacks by Jan Sobieski after his election to the throne in 1674. The Cossacks were not the formidable adversaries they once had been, and the Polish state would not grant the concessions they asked for.