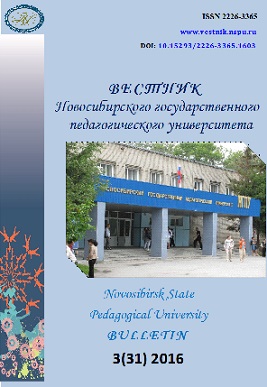 Summary/Abstract: This article focuses on youth unemployment and how entrepreneurialism may represent a viable alternative to traditional job seeking. It is our belief that the youth of today are capable of starting new enterprises which, over the long-term, can lead to viable and profitable busi-nesses. The article looks at the situation of the youth population with regard to employment and unemployment, addresses the possible motivations behind entrepreneurialism, and discusses the expected problems connected with start-ups. The analyses are conducted at two levels. The first is at the European and national levels where data from European Union respondents is compared to that of the respondents from the Czech Republic. The second is at the national and regional levels where data from the Czech Republic is compared to that of the respondents from Masaryk University. The aim is to isolate the potential motivations and barriers surrounding the establishment of new enterprises at each level and to determine if entrepreneurialism could be an attractive alternative to traditional job seeking within youth populations at the European, national and regional levels.