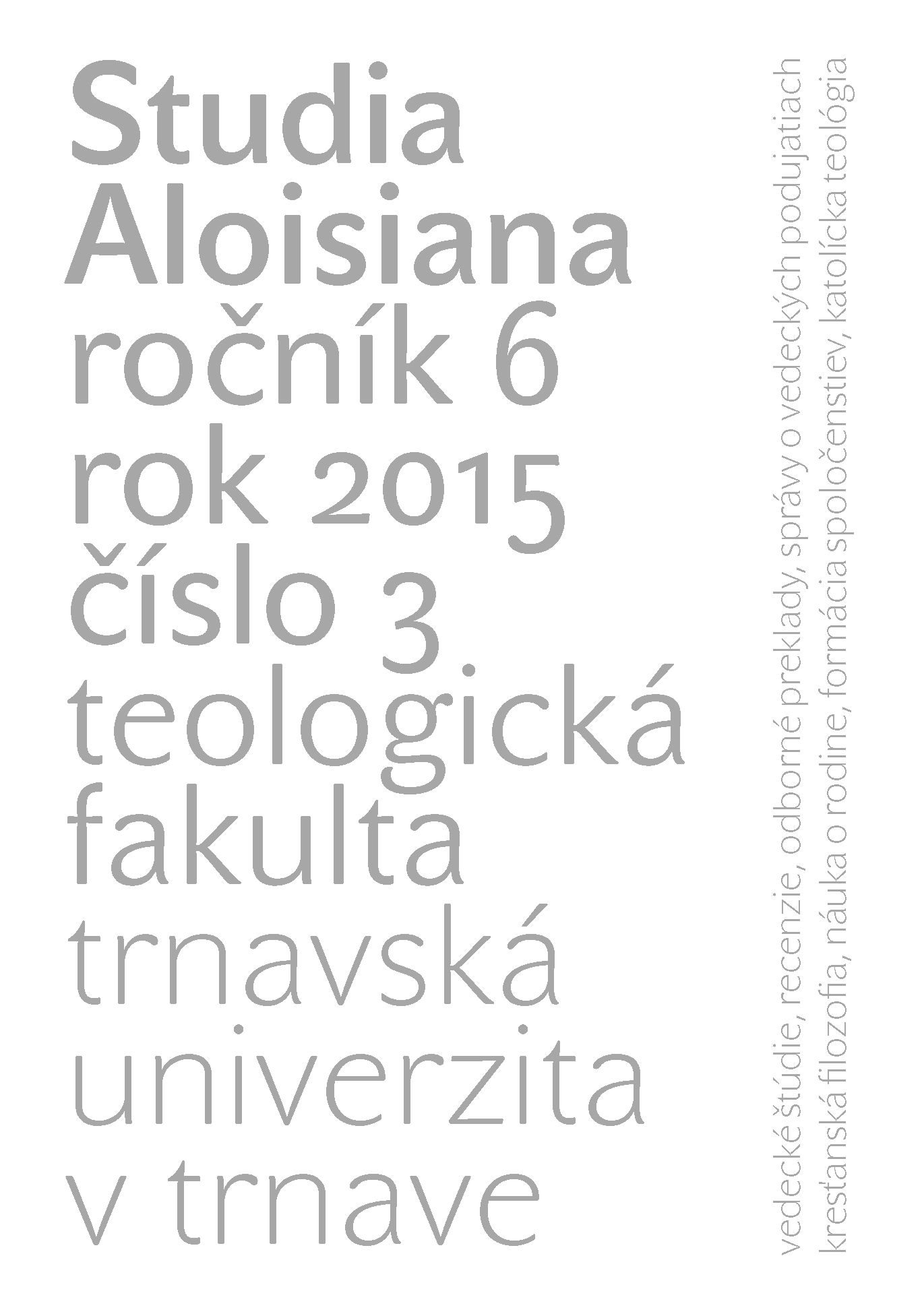 Summary/Abstract: Over the recent years, we have witnessed a pentecostalization of Christianity around the world. The term pentecostalization refers to the exceptionally fast rise in the number of many types of strictly Pentecostal communities, and the gradual transformation of many other Christian churches and congregations into a single, universal type of charismatic Christianity around the globe. Pentecostalism is the most vibrant and rapidly growing religious movement of this century, circling the globe in less than 25 years. No branch of Christianity has grown more rapidly than Pentecostalism, especially in the southern hemisphere. Characterized by speaking in tongues, miracles, television evangelism, and megachurches, it is also known for its small-group meetings, empowerment of individuals, liberation of women, and humanitarian concerns. We have to understand the origins and growth of Pentecostalism, looking at not only the theological aspects of the movement, but also the sociological influences of its political and humanitarian viewpoints.