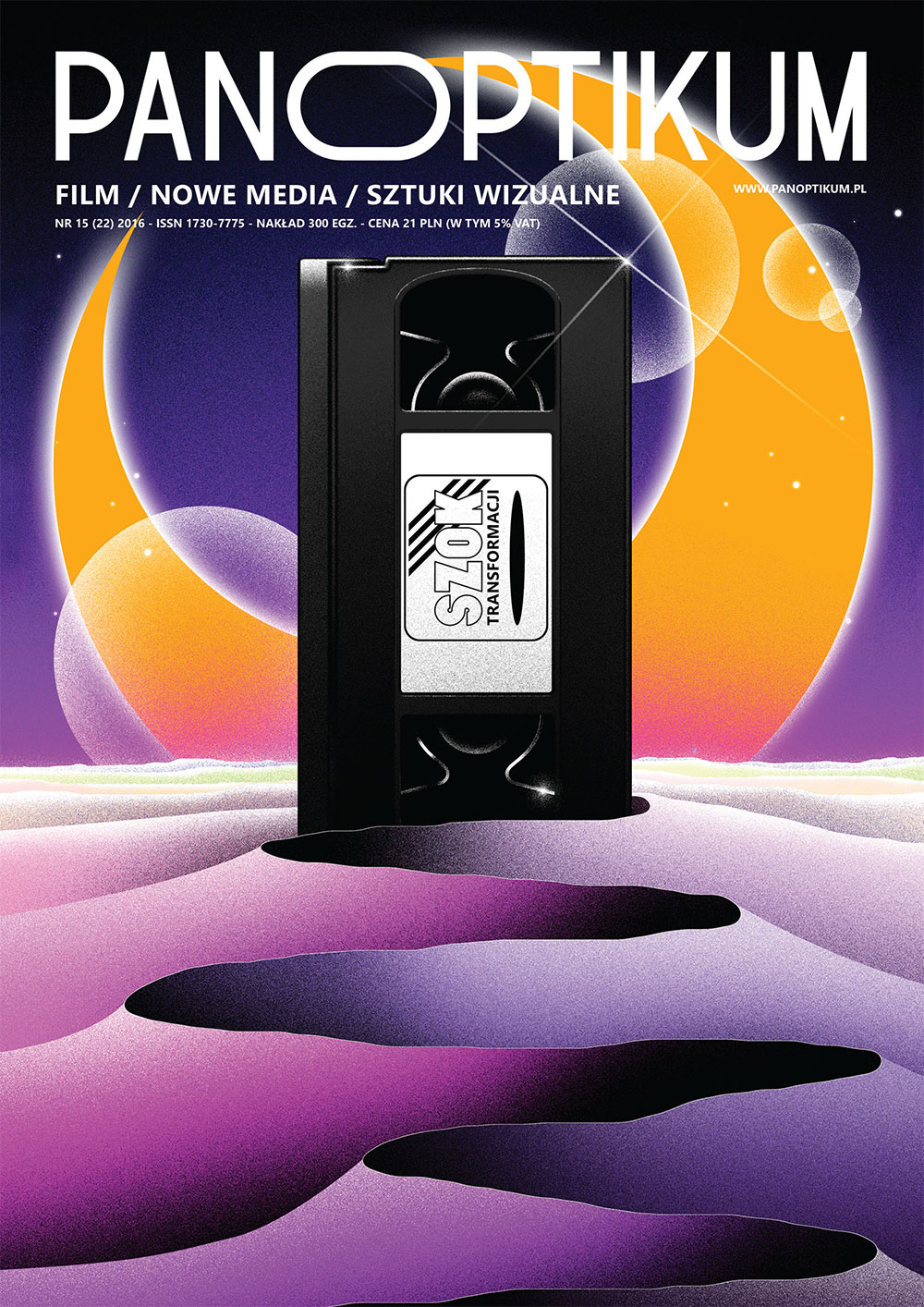 Summary/Abstract: Polish genre cinema in the time of Polish People’s Republic was in stagnation due to the sociopolitical situation. Limited access to the thriving foreign film industry suppressed a natural evolution within the genre cinema. However, the liberalization of stagnant and overly politicized rules in the communist film industry brought change in the 1980s.The government used to saw movies as a way to sell propaganda in the country. This cultural revolution was marked by the appearance of a new generation of directors, similar in some ways to American New Hollywood; rise of a VCR market and laxity of political restrictions.One of the best representatives of this progression is the Mr. Kleks movie trilogy. Adaptations of Jan Brzechwa’s cult book series: Academy of Mr. Kleks (1983), The Travels of Mr. Kleks (1985), Mr. Kleks in Space (1988). All of theme were directed by Krzysztof Gradowski. The series is a perfect example of a genre-melting pot. Something unprecedented in the Polish cinema.Although there are many radically different conventions in the story, the narrative is very coherent. The release of the first installment clearly marks the beginning of the transformation in the Polish film industry.In the article, I will present the ways in which the film genres are functioning in the Mr. Kleks movies and analyze how these highly original productions were part of a turbulent period of transformational change in communist Poland.