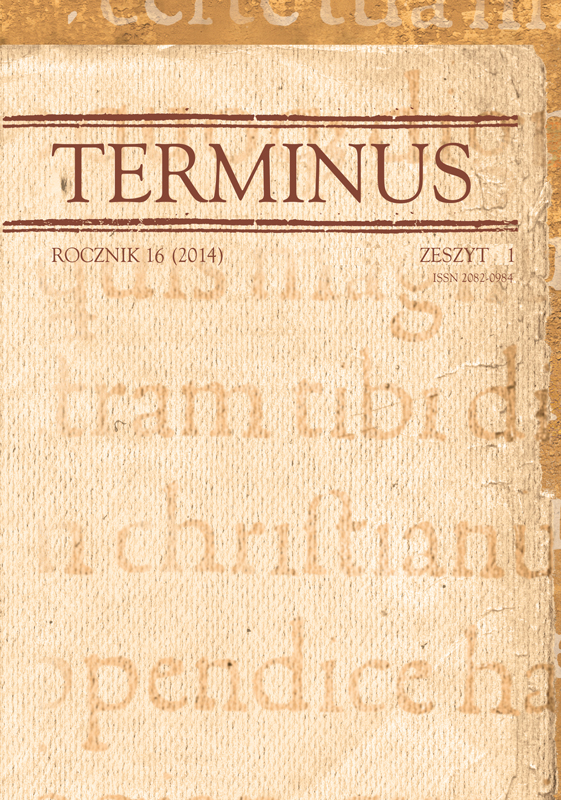 Summary/Abstract: Researchers interested in Jan Kochanowski have paid little attention to the impact of German Humanism – as represented in Königsberg – on both the writing and the life of the poet. The aim of this article is: first, to present literary sources testifying to the poet’s stay in the capital of the Duchy of Prussia and his contacts with Prince Albert von Hohenzollern and humanists from the Albertina University; and second, to discuss Kochanowski’s view of Prussia (both Royal Prussia and the Duchy of Prussia) in his poems, and the possible influences of Georg Sabinus upon the Polish poet’s works. So far the connections of the Polish poet with Königsberg University (Albertina) and the court of the Prussian prince (actually duke) Albert Hohenzollern have been researched in the majority by Stanisław Kot, to whom we owe the publication of Kochanowski’s letter to the prince and his reply, and Janusz Małłek, who has verified Kot’s intuitional remarks using sources from the Geheimes Staatsarchiv Preußischer Kulturbesitz in Berlin, but only from an historian’s biographical perspective. Kochanowski went to Königsberg for the first time in summer or autumn 1551 and stayed until the following spring. He returned for a second visit in spring 1555 and remained at least until mid-1556. The Polish poet’s second stay in the Prussian capital, especially, has been well documented thanks to Kochanowski’s autographed letter written to Prince Albert on April the 6th, 1556, and the prince’s reply dated April the 15th. Moreover, important information is recorded in the Prussian court’s expenditure accounts (Ausgabe-Bücher) from 1555 and 1556. These documents give explicit evidence of the Polish poet’s links with the ducal court. They also give implicit proof of his relations with humanists from the university (Georg Sabinus, the first rector of the Albertina) and the court. Of all Kochanowski’s works, the most important source for his feelings towards Prussia is his Proporzec albo Hołd pruski. He celebrates there the homage paid in 1569 to Sigismund Augustus by Albert Frederic (1553–1618), the son of Prince Albert, whom Kochanowski introduces as the very model of a good monarch: a virtuous, faithful and wise prince (v. 25–36). Whereas it is Royal Prussia itself that is praised by the poet in his Satyr albo dziki mąż (v. 85-90). Less known is the fact that Kochanowski’s poetry was influenced not only by Italian but also by German humanists: by the authors of handbooks of poetics and rhetoric such as Philipp Melanchthon or Joachim Camerarius, and especially by the poetry and theoretical treatises (e.g. Fabularum Ovidii interpretatio) of Georg Sabinus (1508–1560). The paper’s author concludes that the period (in total two years) which the young poet spent in the Duchy of Prussia was important for at least three reasons: the experiences gained at the court of Prince Albert definitely helped the poet in his further career as a courtier of Sigismund Augustus; ducal patronage helped Kochanowski in at least one trip to Italy; and the ducal library and acquaintance with Georg Sabinus obviously influenced the poetry (especially Latin poetry) of Jan of Czarnolas.