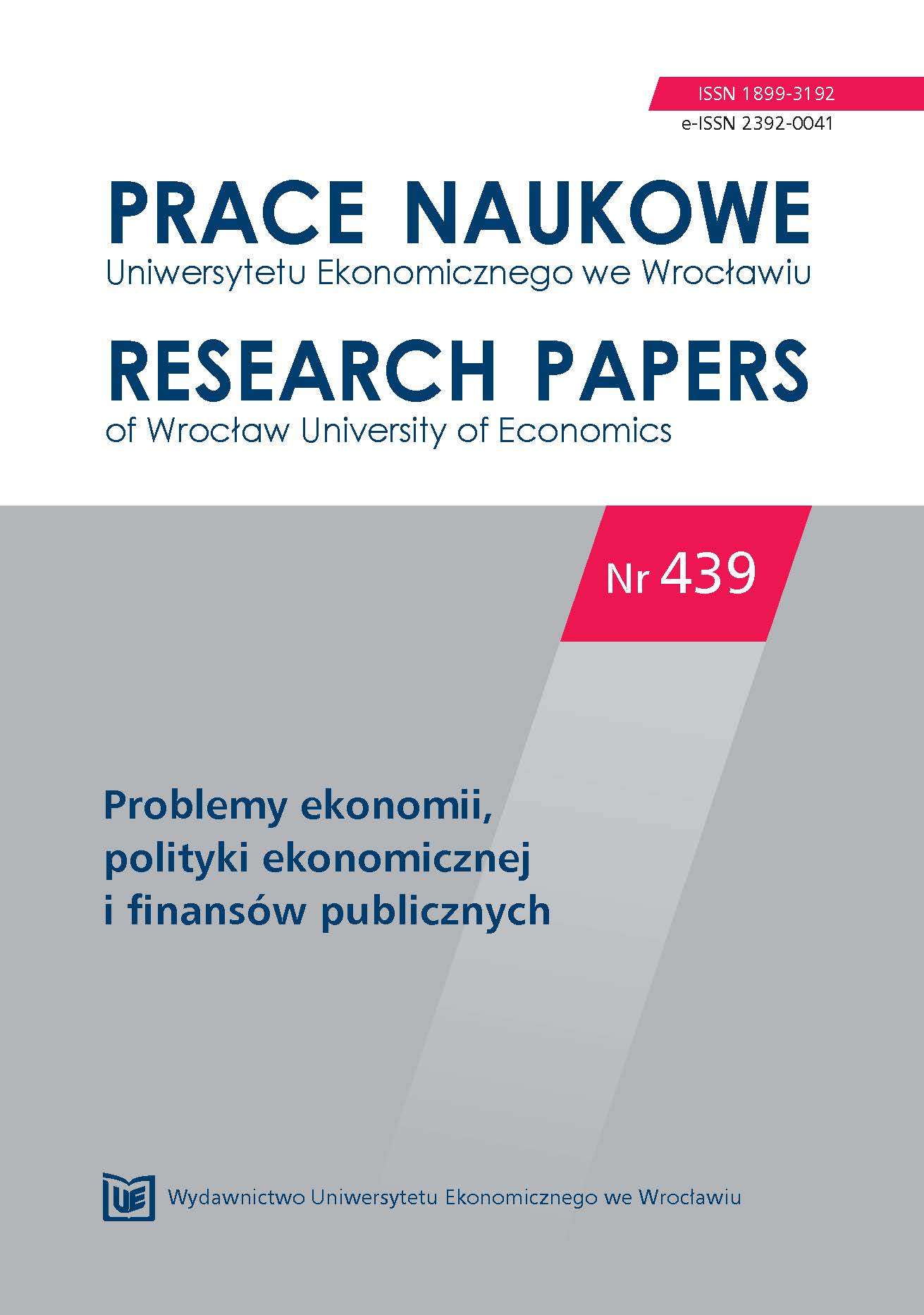 Summary/Abstract: An analysis was made of relations between the level of economic growth in selected European Union countries and identified regional inequalities. The theoretical conception adopted to describe and explain those relations was the so-called Williamson hypothesis [1965] in which the relation between the scale of regional inequalities and economic growth is illustrated by a curve shaped like an inverted U. In the analysed group of countries it was possible to observe both, convergence symptoms manifesting themselves in national economies coming ever closer to the mean EU level as well as intra-state divergence tendencies, i.e. widening economic inter-regional differences. The Williamson hypothesis was not verified in an unequivocal way.