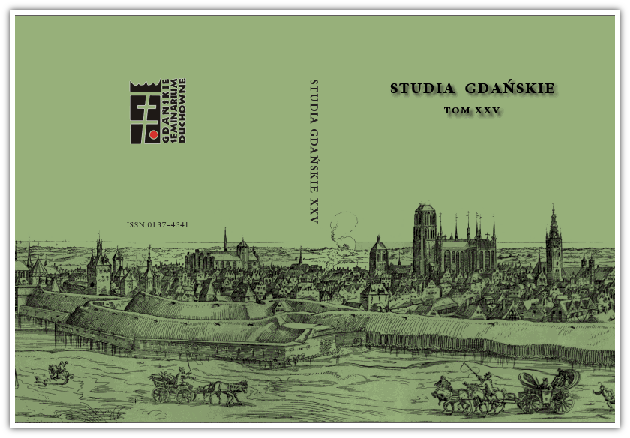 Summary/Abstract: It shall be stated in the article that the position of women in Islamic religion is olymorphic, controversial and volatile. It is a component of more general and difficult process of adapting religion to contemporary requirements of reality. Alterations take place in circumstances of perceptible need to accept national and ideological distinctiveness of Islamic principles. Rigorous character of Koranic regulations based on long-term tradition hinders the evolution of women’s rights as well as Islamic believers’ adjusting to changing world. Significant ideological feature of contemporary artists in the conflict between generally forward progress of more evaluated Arabian societies such as Algeria and the actual social degradation of women. Commands included in Koran once used to protect women’s dignity. However, in different historical circumstances they are regressive and they inhibit progress. Demand to wear nikabs is the basic examples of untopicality of some Koran rules.