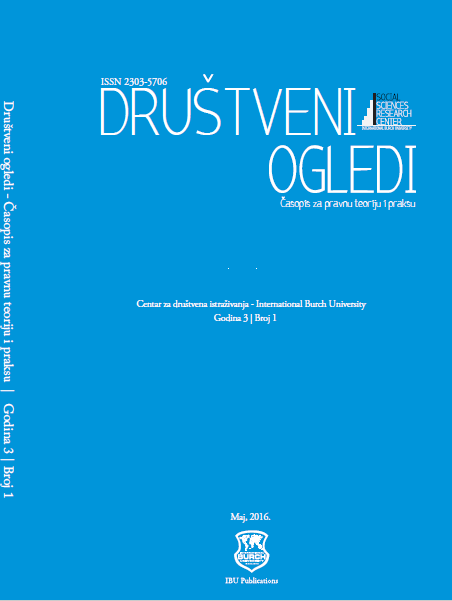 Summary/Abstract: The exercise of fundamental market freedoms in the European Union includes the freedom of movement of persons in order to attain the right to health care. A part of the possibility to access health services in the Member States where they are insured, the citizens of the Union can also demand such a service in another Member State and obtain reimbursement. This is the so called cross-border healthcare. Directive 2011/24/EU on the application of patients' rights in cross-border healthcare is a new legal instrument adopted to ensure the mobility of patients within the European Union and eliminate the existing differences in the application of two parallel systems - one based on Regulation 883/2004/EC on the coordination the social security system, and the other on the principles and views of the Court of the European Union, which are based on the provisions of the Treaties on the fundamental market freedoms.