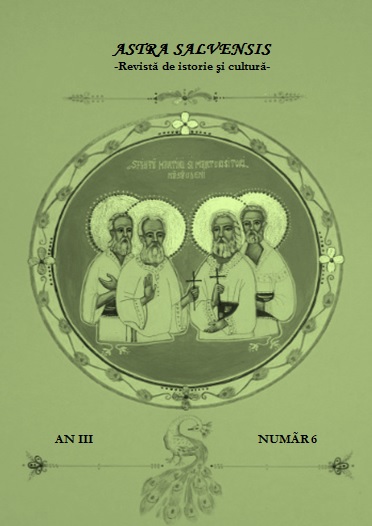 Summary/Abstract: Sibiu is one of the three key points of the bloody events of 1989, with Timişoara and Bucharest. However, considering the large number of dead and wounded (99 dead and 272 wounded), Sibiu is the city with most deaths reported to population. If Sibiu in 1993 triggered a conflict secrecy, unknown by the public, between SRI and the Cotroceni Palace on the report by SRI Sibiu on the events during the revolution in the city. This is because the information it contained and nature revealing as to who had caused deaths in Sibiu.