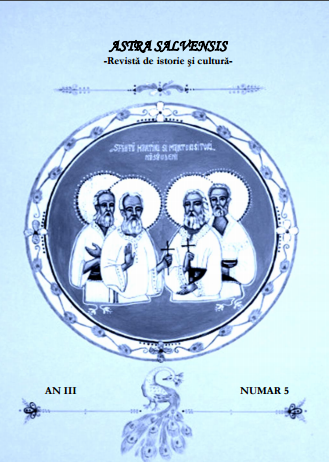 Summary/Abstract: The year, 1989, was the most important historical moment after the Second World War because it represented the ,,liberation” from the yoke of the communist totalitarian regimes. It was a moment of special significance which was marked by the triumph of the West before the Soviet Union. In the present study we propose to analysethe meaning of 1989 for countries in Central and Eastern Europe that were under Moscow’s sphere of influence, starting from the consideration that the communist regimes could no longer maintain their rule. The domino effect was felt stronger, due to the fact that once communism fell in Poland, this could not be credited to other members who were in the soviet bloc.