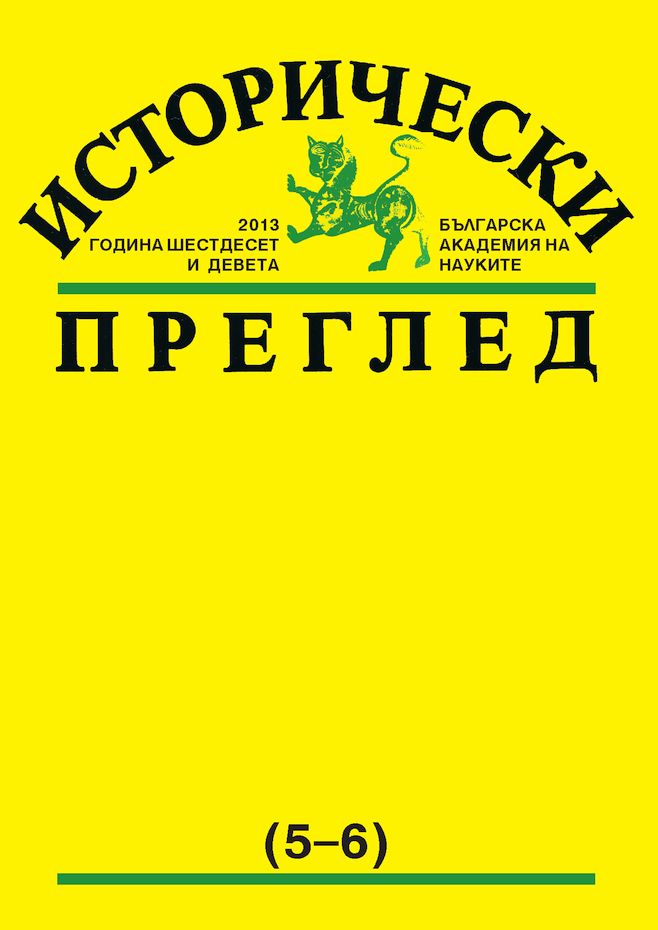 Summary/Abstract: Ilinden Uprising of 1903 was a test for Bulgarian Exarchist local authorities in Macedonia,for their maturity and ability to survive in extreme conditions. Not that the situation before the uprising was mild and stimulating the development of Christians in the empire, but the revolutionary events of the summer of 1903 mobilized authorities to focus their efforts to “tame” with cruelty the restive Bulgarians and prevent the consolidation of the largest nationality in the region – the Bulgarian one. Despite the blow that they suffered, the municipalities managed to recover and strengthen the distraught municipal network in the provinces, so that they continue to successfully fulfill their church school and social functions. This article traces the ways in which the Exarchist local institutions fitted into the post Ilinden atmosphere and the attitude of the Ottoman authorities towards them. Despite all the difficulties and obstacles encountered, they continued to assert their rights and privileges with patience and diplomacy. The article discusses the changes that occurred under the constitutional parliamentary regime. Albeit with no official sanction from the authority the Exarchate expanded its office and continued to work hard on the organization of the exarchist network defending its reputation as an institution, and the overall ethnical case in Macedonia and Odrin region.