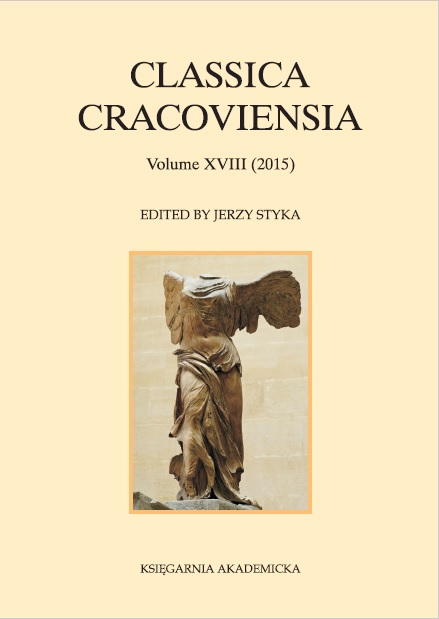 Summary/Abstract: The protagonist of the famous poem of Dante Alighieri has a lot in common with the Virgilian Aeneas: both have a mission to accomplish, but its meaning is profoundly different: political in the case of the son of Anchises and universal in that of Dante-pilgrim. Aeneas will encounter, in the Otherworld, his father and from him he will learn about his own future as well as that of the Roman Empire of which he will become a protoplast. The disciple of Virgil in Dante will know a posthumous destiny of Man with the purpose of showing mankind the way of moral and spiritual renewal. This paper presents a comparative analysis of the figures of “old” and “new” Aeneas, involving an intertextual approach to the theme of their katabasis. The illustration of the similarities and differences between them takes into consideration the changed cultural and spiritual context and the aspiration of the Italian poet to become a “new” Virgil whose masterpiece is superior to the Aeneid both in content and form.