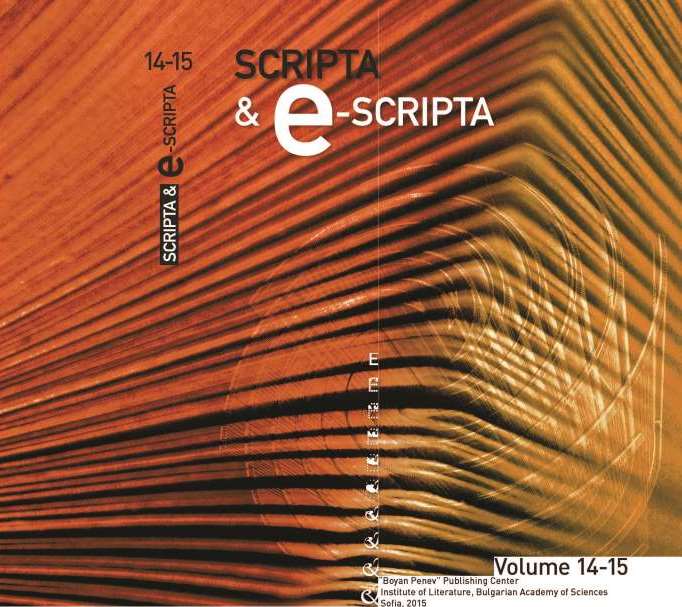 Summary/Abstract: This paper is part of a more extensive study on the medieval Georgian writer and translator Ephrem Mtsire who continued the traditions with his works that gradually acquired clearly Hellenophile character, thus beginning the formation of Hellenophilism as a trend in Georgian literature. Hellenophilism is not considered in this paper only in its narrower linguo-literary aspect which meant attaining the formal equivalence to the original. Hellenophilism is regarded here in its wider sense of special interest of non-Greek scholars towards the thinking processes of Byzantine culture of different periods. The study of both aspects reveals the positive influence of Hellenophilism on Georgian literature. Hellenophilism as cultural orientation begins with Ephrem Mtsire‘s literary activities.